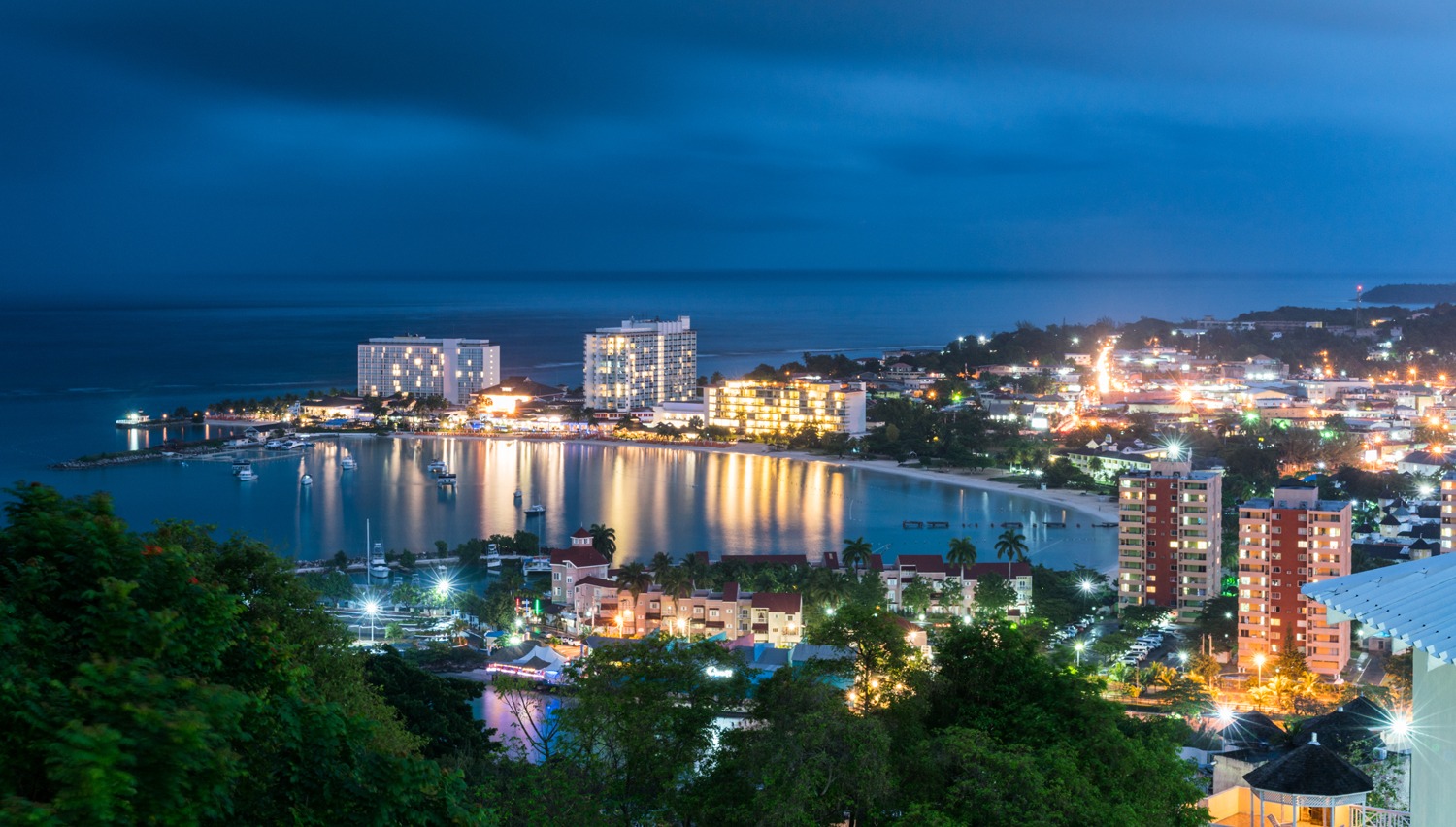 The tourism industry will see a boost in activity with five major hotel chains facilitated by JAMPRO spending nearly US$570 million by 2019.

Construction for these projects are ongoing or pending but ultimately they will provide well over 3,000 new rooms.

“The period of 2018-2019 is estimated to have a total of five JAMPRO-facilitated hotels coming on-stream amounting to approximately US$567 million in projected capital investment and represent a total of 3,298 new rooms. These investments include newly constructed hotels and hotels that are undergoing major restructuring, rebranding and expansion, including the Skylark property in Negril,” said Government in its annual report sent to bondholders overseas.

The activity in the 2018/19 fiscal year represents a sharp rise in investments secured year over year. A year earlier JAMPRO, the state agency that markets the island for investment opportunities facilitated six hotel projects with investments in 2017/2018 fiscal year totalling US$153.6 million.

These projects are one measure geared at raising the visitor spend within the island which in 2017 totaled US$143 dollar per day for stopover visitors and US$92 for cruise passengers. The aggregate spend totalled US$2.9 billion or 11 per cent higher than in 2016.

“This increase was primarily attributable to the continued improvement in the average daily rate charged by hotels and the increased expenditures by cruise ship passengers on attractions,” said Government. However the island also benefited from a rise in total visitor arrivals up 11 per cent to 4.28 million from 3.84 million in 2016.

Despite the growth prospects for the sector risks include a fall-out from the USA, the island’s largest source market due to an economic downturn. Other factors include the availability of direct flights to and from the country, potential visitors’ perceptions of Jamaica’s crime rate. Also travel advisories issued by foreign authorities and developments in other competing touristic destinations, including Mexico, the Dominican Republic, Florida, Cuba and other Caribbean destinations.

Tourism accounted for 79.7% of gross foreign exchange earnings from the productive sector in 2017, once excluding remittance inflows. In 2017, the accommodation sub-sector alone employed approximately 49,500 persons.

In addition, Jamaica continued to secure adequate airlift out of major airport hubs allowing more visitors easy access to their destinations in Jamaica. Currently, 29 airlines fly into Jamaica either through the airports in Kingston at Norman Manley International Airport or Sangster International Airport in Montego Bay. Although the number of airlines has decreased from 34 airlines last year, there was an increase in frequency of scheduled flights, especially out of Europe and Canada.