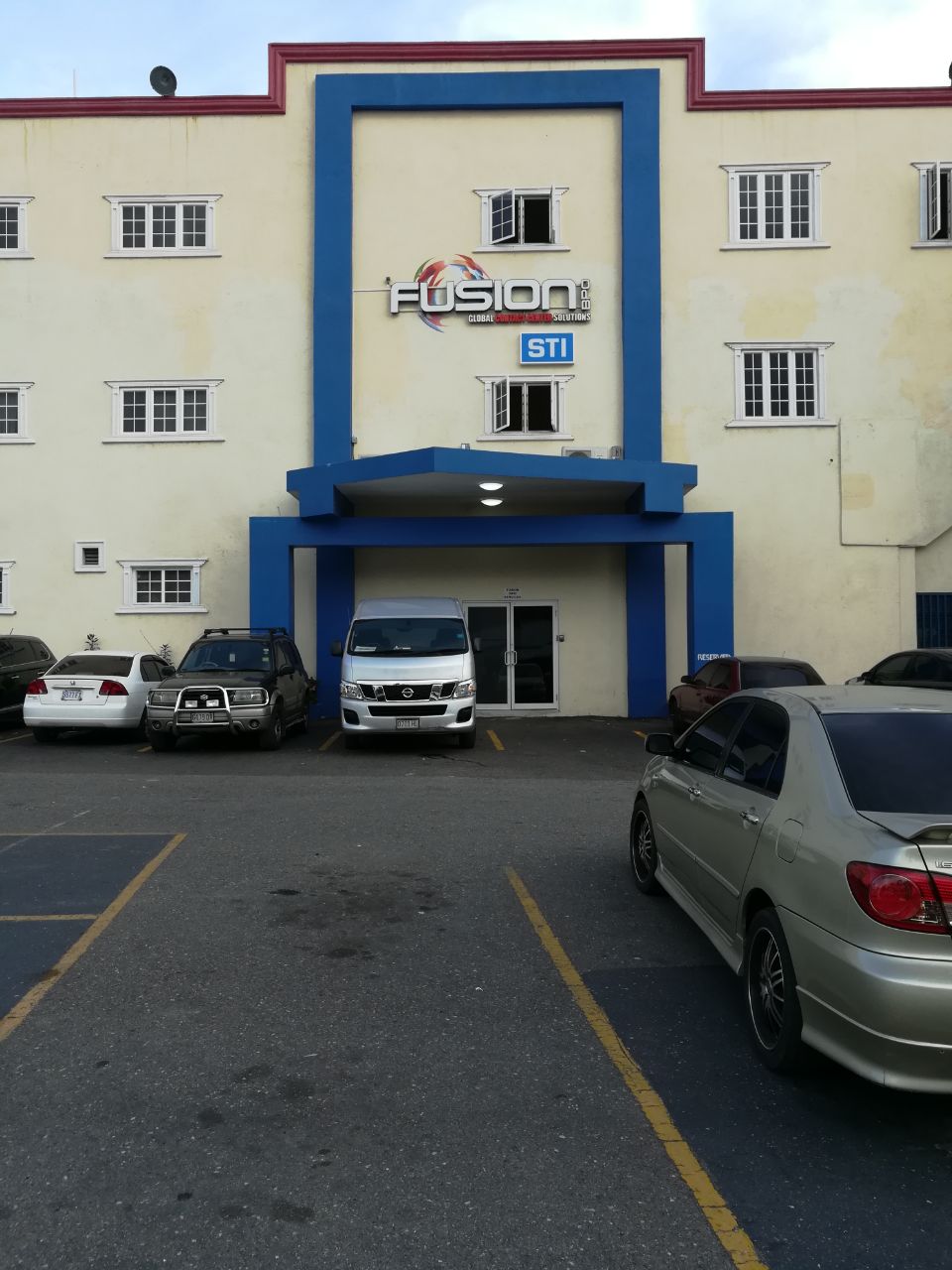 Fusion BPO Site Director Donnovan Wallace has said that his company looks forward to expanding its operations, as the BPO sector grows in Jamaica. He explained that since the company’s launch in 2017, Fusion has experienced rapid growth after introducing its Jamaican office in Kingston.

The company, which was originally launched in 2004 by Pankaj Dhanuka and Kishore Saraogi in India, was already experiencing success in other markets. However, Fusion BPO sought to expand to meet the demand of a client who wanted a location closer to North America to host English-Speaking customer service and support its business. This type of location, typically described as nearshore in the BPO sector, would provide nearby customer service for clients in need of excellent support.

After reviewing regional options for investment, the Fusion BPO team decided that Jamaica was the place to do business. Wallace explained the start-up process during an interview. He said, “The company started in Jamaica in 2017 as one of our largest clients wanted to partner with us on expanding their operational footprint into yet another nearshore location. After some research and dialogue, we decided collectively that Jamaica was the best option.”

Fusion BPO quickly found that Jamaica not only had the nearshore advantage, but the investment support system including government agencies like JAMPRO to launch their activities in Jamaica as soon as the decision was made to invest in the country. “It was a really great experience to start our venture in Jamaica,” Wallace said, “With the help of the local administration we overcame all the initial hurdles quickly. It was a lot of hard work and sleepless nights but with great teamwork and brilliant partnership with stakeholders like JAMPRO, we were up and running in six (6) weeks post the decision to operate here.”

Fusion BPO soon discovered that with the new location in Jamaica, the company experienced immediate growth. Wallace described Fusion’s success as instant, “We’ve pretty much seen this [growth] since day 1,” He said, “We have been showing strong performance since we established operations.”

Mr. Wallace explained that in addition to the country’s location near to the North American continent, a large part of the company’s success was the local talent and client references due to the quality of the Jamaican service. The Site Director said, “Our growth has been as a consequence of our consistent performance for our clients. Jamaicans have great cultural alignment with North America, the English is great, and we make excellent sales people. These factors in tandem with the TEAM spirit and professional culture we have been able to create has really set us up for success.”

While Donnovan says they were a few challenges in the early days including adapting to the local culture and the business environment, he says Fusion BPO benefitted greatly from the investment into Jamaica. “It has had a significant impact on our business model. We have a stable nearshore center from where we can cater to our clients, as there is no language or cultural barrier we need to worry about,” He said, “Our centralized support teams help us to maintain the service level and quality of service across all the centers.  Over the years these things have helped us to get success.”

Expansion on the horizon

Currently, Fusion employs 700 people in Jamaica who provide service for global clients, but based on current projections, the company intends to have 1500 people hired in the short term.

As the local and global BPO industry continues to expand, Wallace says Fusion BPO is aiming to bring more new talent and experiences to Jamaica’s BPO sector. According to Wallace, Fusion BPO’s plan for the next 5 years is “…to invest in new talents in order to continue our dominant position in the global market.  We also want to explore new ventures in untapped markets. Lastly, we would like to change the traditional contact center work culture to a more sophisticated corporate culture.”

With this positive attitude towards the company’s expansion in the future, he recommends that persons interested in doing business in Jamaica should consult JAMPRO and other local government stakeholders to help make their dream a reality. Speaking of doing business in Jamaica, Wallace said emphatically, “Get started now! You’ll get great support from the local administration and it’s an amazing place from which to operate.”