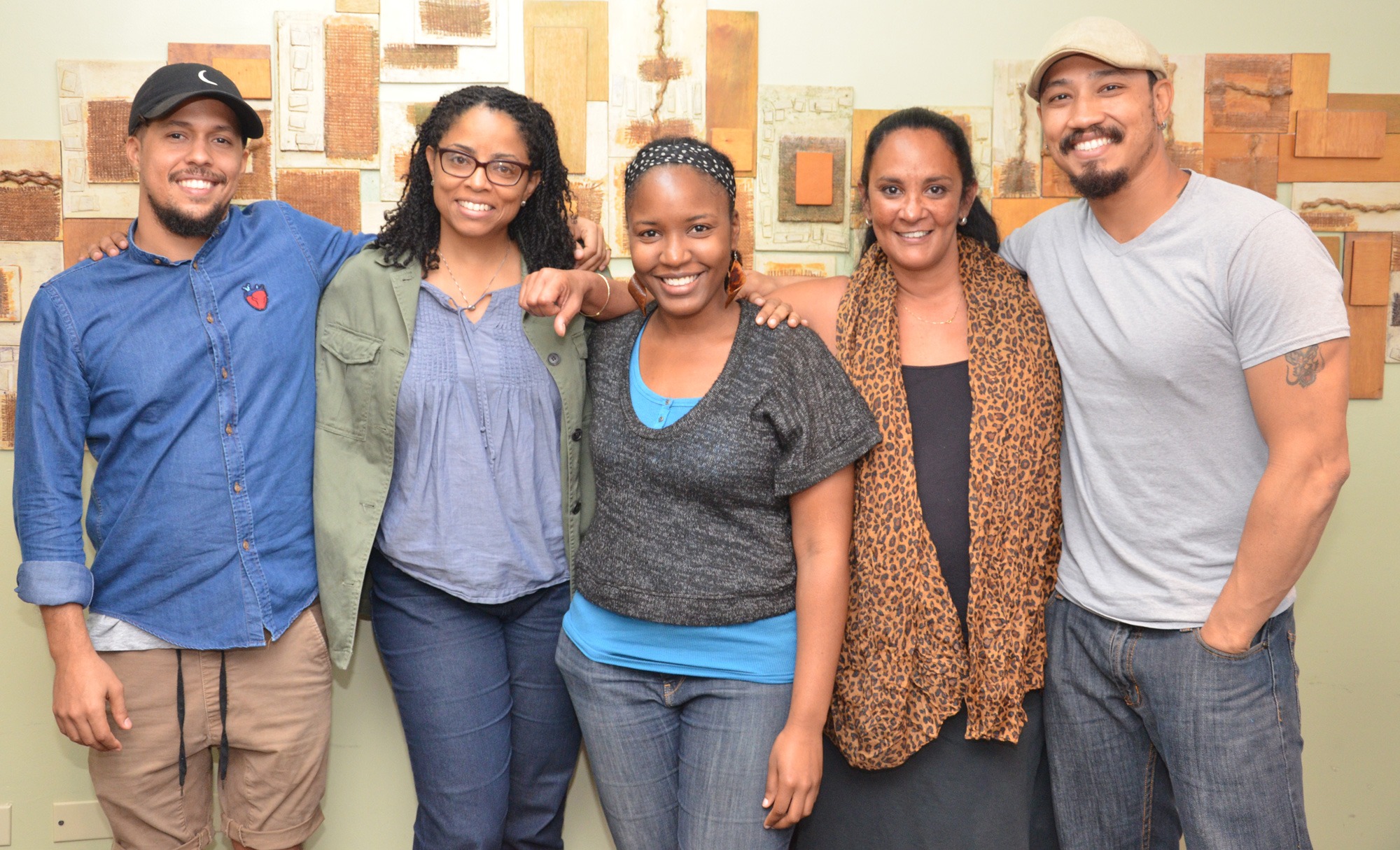 The Jamaica Promotions Corporation (JAMPRO) is leading the 2017 JAFTA PROPELLA finalists to promote five films at the 40th annual Clermont-Ferrand International Short Film Festival to be held in France. The festival attracts over 3,000 international film industry professionals including producers, buyers, and distributors who are seeking new content for various platforms. The delegation headed to the festival on February 3, 2018.

The mission to France is part of the JAMPRO and JAFTA collaboration to promote Jamaican filmmakers and screen-based content internationally. This main objective is expose our local filmmakers to content marketing and negotiation opportunities in the international film festival circuit.  Filmmakers will also attend the industry conference, network with distributors and sales agents and promote Jamaica as a film destination in the Caribbean.

In addition to the premiere of the JAFTA PROPELLA films at the Trinidad and Tobago Film Festival, local filmmakers have participated in workshops focusing on script development, directing and producing, and the business of film to prepare for the international industry. Market attendance at Clermont-Ferrand International Short Film Festival indicates the final stage of the 2017 cohort, and applications are now open for 2018.

JAMPRO Film Commissioner Renee Robinson said it was critical to support local filmmakers in their bid to promote their content on the international market. She said JAMPRO was keen on facilitating Jamaica’s presence at major film festivals to ensure that the country’s capabilities in screen-based content are known internationally. Ms. Robinson said, “It is imperative for the growth of the Jamaican film industry, that we establish a consistent presence on the world stage. Although Jamaica is already recognized as a destination for filming, we are still making our voice heard regarding the creation of our own indigenous content. The international festival circuit is a requirement for any serious filmmaker who wants to conduct business and advance their career. This is where deals get done, and we are taking our seat at the table.”

JAFTA, with support from JAMPRO and CHASE Fund, continues to foster a spirit of togetherness, community and advancement for our local film and television industry.  JAMPRO is Jamaica’s trade and investment promotions agency and is an Agency of the Ministry of Economic Growth and Job Creation.