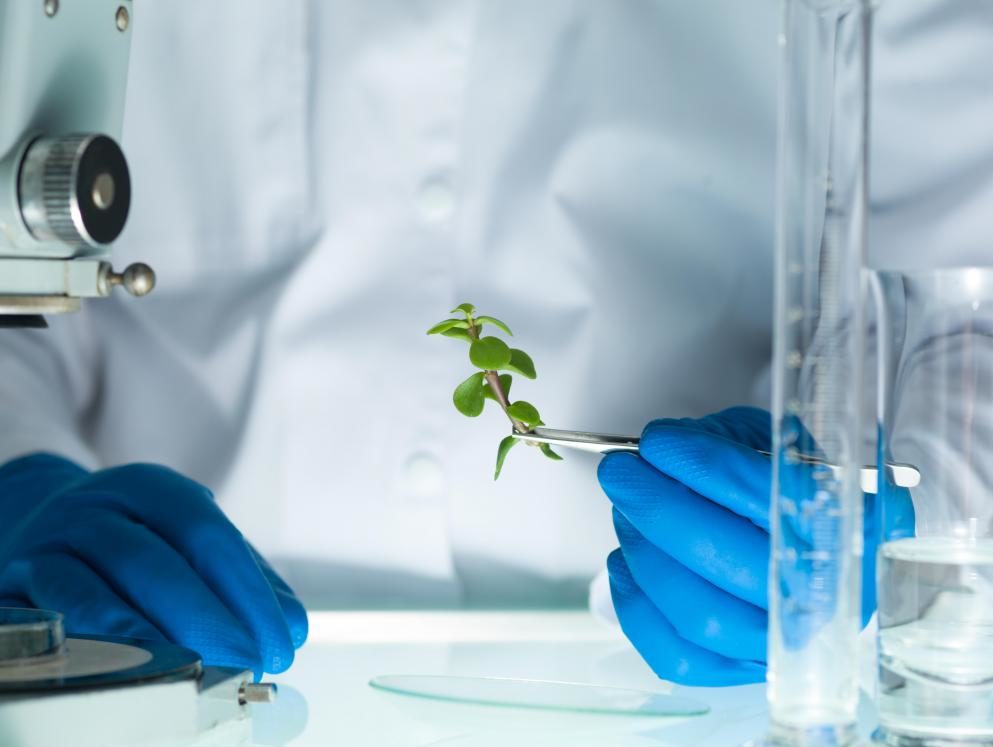 One of the largest and most active potential area for commercialization in the world is the Nutraceutical industry, which is worth approximately Three Quarter Trillion US dollars.

Imagine if countries with the natural resources took full advantage of this. We are talking about an increase in GDP, an appeal to local and international investors and a booming economy.

Jamaica has approximately 52% of the established medicinal plants of the world in one of the largest industries globally known, but according to Dr. Henry Lowe, Executive Chairman for Eden Gardens and the RD Commercial Group of companies, the resources are not being utilized for what they are worth.

Recognizing the industry’s potential and having already developed products, approved to the highest order by the FDA, to be used in pharmaceuticals, Dr. Lowe stated that the products will be made available on the market in the next three years.

“At Biotech R&D Institute, based on the campus of the University of the West Indies, Mona, research is converted into products…Biotech has so far researched and developed ten of our medicinal plants. We have produced eight teas and we have done ten supplements and these are now being sold in North America, Europe and some parts of the Caribbean.”

Through his research, he has found the Ball Moss plant to have great potential in the treatment of neurological diseases and cancer, particularly Glioblastomas (Brain Cancer).

“We have also been working on cannabis (ganja) and we have eight products which have been granted by the Ministry of Health. We have four topicals (used on the skin) and another four which can be used orally… These will be put into mass production and exported.”

Of the nutraceutical items produced in Jamaica, Dr. Lowe revealed that the teas and the capsule supplements, especially the Alpha prostate formula one are the most successful on the local and international market.

But why is it that more persons are not tapping into this lucrative venture? Quick answer, NO MONEY.

As net importers of nutraceutical products, Dr. Lowe is recommending that there be a move towards more public, private and international partnerships to offer loans and grants…”if resources are brought here then we can demonstrate success, our exports can grow and we can reduce our imports.”