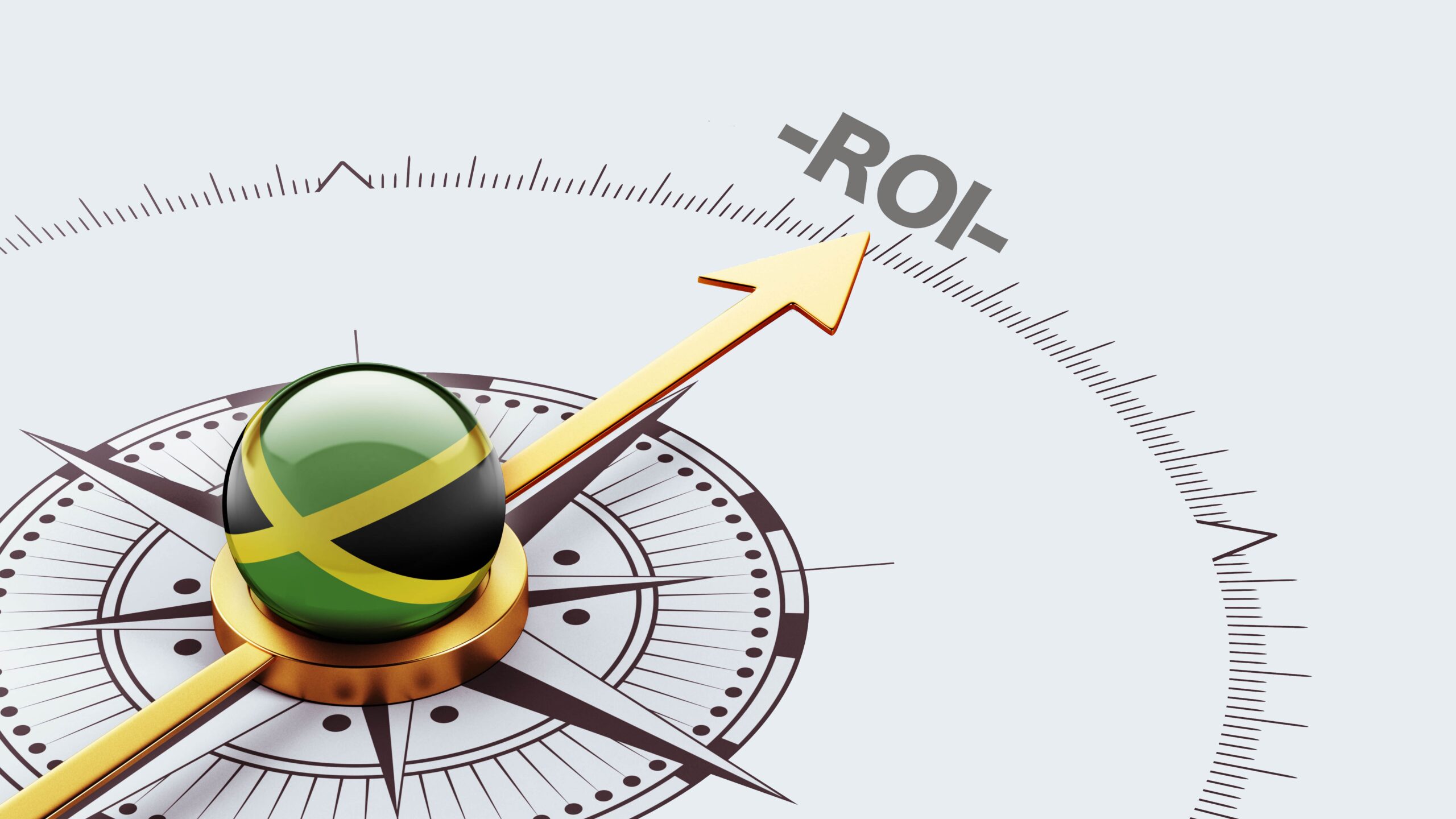 Jamaica recorded the second highest growth in foreign direct investment (FDI) during the year at US$790 million or 14 per cent lower over the corresponding year.

Telecom investments by Irish investors, along with infrastructure projects by Chinese companies fortified the country’s position, stated the United Nations in an October document ‘FDI in Latin America and the Caribbean’.

“Foreign direct investment to the Caribbean increased by 3.3 per cent in 2016 and totalled US $4.88 billion. The largest recipient of investment was the Dominican Republic, which accounted for 49 per cent of total FDI into the subregion, followed by Jamaica, with 16 per cent. The countries of the Organisation of Eastern Caribbean States (OECS) together received 11 per cent of total FDI in 2016. FDI flows to the Dominican Republic have been trending upwards for the past decade,” according to the United Nations’ regional body ECLAC in its October dated study on FDI.

Dominican Republic surpassed all of the Caribbean at over US $2.0 billion in FDI inflows. The UN said that FDI inflows to Jamaica fell by 14.5 per cent to US$ 790 million. Most went towards tourism, a sector that the government expects will grow by at least 5.0 per cent per year.

The United States-based group, Karisma Hotels, announced that it would begin building the first of three hotels in the Sugar Cane megaproject, an initiative first announced in 2015 while the Spanish group, Riu Hotels & Resorts, will invest US $60 million in the construction of its sixth hotel in Jamaica; hotel Riu Reggae will be a five-star, adults only hotel with 454 rooms.

The renewable energy sector has also attracted foreign capital. Jamaica’s National Energy Policy, 2009-2030, states that the country will seek to increase investments and establishes a goal of 20 per cent of renewable energy in the energy mix by 2030. In 2016, a 36 megawatt (MW) wind farm, a project valued at US $90 million, was opened to the west of Kingston. The farm was acquired later that year by British investor Sir Richard Branson, making it the largest private renewable energy project in Jamaica.

In addition, the United States biofuel company, Benchmark Renewable Energy, announced a project for a large-scale bioethanol plant, with an annual production capacity of 10 million gallons and an additional 3 MW of electricity for the local grid, which will require investment to the tune of US $95 million. In the same area, the German fund MPC Capital AG will invest US $50 million in a photovoltaic power plant at Paradise Park, which is being developed by Eight Rivers Energy Company, comprised of the French firm Neoen, which is the majority shareholder, and the Jamaican company Rekamniar Frontier Ventures.

The business processing outsourcing market continued its development with India’s Hinduja Global Solutions (HGS) in 2016 announcing the opening of its fourth customer service centre in Kingston, a project valued at US $100 million.

Jamaica’s bauxite equates to 7.3 per cent of the world reserves and in 2016 the Chinese firm Jiuguan Iron & Steel Co. Ltd. (JISCO) purchased a vertically-integrated Alpart aluminium refinery which lay inactive since 2009— from the Russian company UC RUSAL.  It will shortly reopen and expand requiring an initial investment of US $220 million and JISCO but overall plans are afoot for a total investment of US $2.0 billion over four years to create an industrial zone.

Over the last three years, 21 per cent of all announced projects in  Latin American and Caribbean region was concentrated in telecommunications, on the back of transactions conducted by Mexico’s América Móvil and Jamaica’s Digicel, which accounted for 83 per cent and 15 per cent, respectively, of the total announced in the sector for the period 2014-2016.