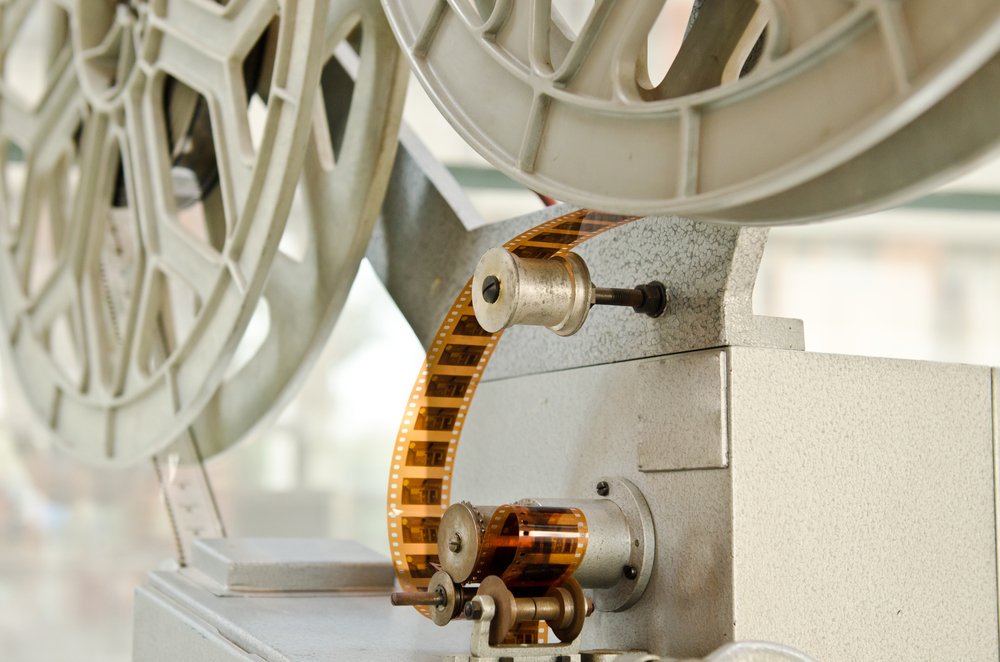 Marketing and Communication officer for Jamaica Film and Television Association (JAFTA), Kevin Jackson, is very upbeat about the film market in Jamaica. For him it is definitely in the growth phase as he said practitioners in the sector have been making a living for a long time doing music videos, commercials, corporate videos and video productions that come in from overseas.

“In more recent times film producers have been working on several contest shows (Wray and Nephew Contender, Digicel Rising Stars among others. This has ensured steady work in the sector,” he said pointing out that the same may not be true about local home grown narrative series which have lagged behind somewhat.

“We have seen productions like Real Friends and Me and Mi Kru touch the airwaves and movies such as Destiny, Ghett’a Life, Better Mus Come and Diary of a Bad Man release in theatres. However, is it lucrative as yet? That will undoubtedly take time and this is where organizations like the Jamaica Film and Television Association and JAMPRO come in so handy,” he said.

JAFTA is collaboration of members of the film community to navigate challenges in the industry.

“JAMPRO the government body responsible for Trade and Investment, houses the Film Commission and that is very important in fostering linkages with opportunities across the globe, remove barriers for filmmakers and promote Film Jamaica to the world,” shared Jackson on the important role JAMPRO plays in powering Jamaica’s creative works to the world.

JAFTA has developed a programme called JAFTA Propella, which has opened the door in giving talented filmmakers a big boost.

The initiative accepts film treatments each year and selects the top five to go through a directing, acting and writing workshop funding those five short films for the international film festival market. “JAMPRO plays a vital role in finding and bringing the workshop instructors to Jamaica, assisting with permits, in some cases assisting filmmakers to get to some of the film festival markets overseas. The synergy between the two entities has proven invaluable. Beyond that JAFTA and JAMPRO have organized advanced screenwriting workshops and fellowships,” said Jackson on the two synergies.

Some film pundits have argued that the native lingua patois is a deterrent in exporting the film on the international circuit. But for Jackson it is only a handicap in some markets and he said even that is changing now.

“Let me explain it from two different hemispheres. In the UK, Europe, South and Central America Africa and Asia, people are used to subtitles. Patois is not a problem in these regions because the cultures are accustomed to films with different languages subtitled for their region,” he said sharing that in North America things are a bit different as they tend not to watch subtitled content.

“This does not mean they won’t. With the huge popularity of Dancehall and Reggae as well as the growing community of Jamaicans overseas you find more and more persons accepting the language and understanding it. I have even seen in movies and series overseas where Jamaicans have spoken Creole. It shows that it is becoming more accepted,” he noted.

Jackson notes that there has been many film festivals on the international circuit and the joint effort between JAFTA and JAMPRO has resulted in more Jamaican productions submitting to these festivals.

“We have even seen one of the Propella participants – Tony Hendricks –  winning an award for best short film in the Black Lives Matter Film Festival and placing as a finalist in the Cannes Plume script writing competition.”

Most recently David Johnson of Boncrek Films for their film Unbound and Joshua Paul with his film Enhanced were also shiners on the international stage.

“All these initiatives combined give the Jamaican film industry more attention and helps promote Jamaica as not only a location, but also for its acting and skillset as film crew. We will not experience overnight success. The only way to truly ensure that Jamaica has a bright future is to sustain these initiatives, continue to develop and promote our local talent here and across the world,” shared Jackson

“What I can say is that JAFTA Propella is a HUGE start. At least one of the films shot is currently under production as a series, being funded locally. As time goes along and we experience more and more successes, no doubt more corporate bodies will come on board as investors, sponsors and donors to these projects,” is his hopeful prediction.

Looking ahead, Jackson expressed confidence that the next five years will see a local series crossing over to a foreign market and a locally made film experiencing some level of global success.

“This will be possible if Jamaicans collectively support their local initiatives. Films hire a large number of persons and can contribute significantly to employment and the GDP once it receives the support,” he points out.

He is also happy for the contribution of CHASE Fund and the Caribbean British Council. He said they have been very instrumental in providing funding. CHASE helps the filmmakers in the Propella programme and the British Council brought down a Screenplay Consultant twice to assist Writers, Producers and Script Editors to develop and hone their skills.

However, Jackson said aid is still needed to continue the training and development programmes.