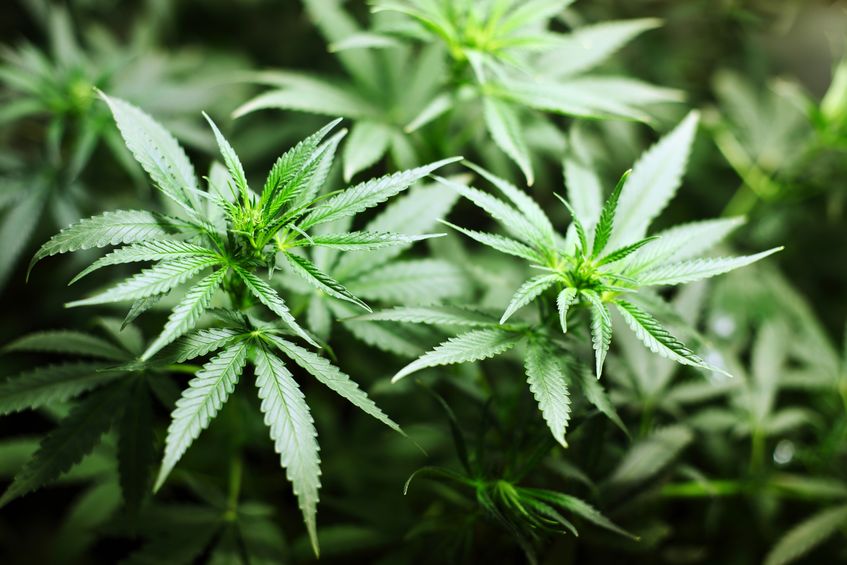 That’s one more overseas entity looking at Jamaica to invest in the legitimate cannabis business. The island’s cannabis industry continues to develop and players are preparing to starting operations with issued licenses. Jamaica has gained a global reputation for quality of its agriculture and in particular its herbs.

“While the company has continued to increase its footprint and client engagements in the United States  and Canada, it is currently exploring new opportunities and partnerships in international markets, including Europe, the Middle East, South America, the United Kingdom, South Africa, and Jamaica,” said the company this month in its filing to shareholders in the U.S.

The company posted US$1.56 million in revenues over six months ending June and US$124,000 net profit which reversed a net loss a year earlier. The increase was primarily attributable to the industry and company’s expansion in the U.S. and international markets. During the review period the company executed sales and marketing strategies which resulted in increased overall revenues.

ACC, is  an international distributor of cannabis products and services to the emerging legitimate industry. The company highlights that it operates in the regulated states and countries where cannabis is regulated and/or has been de-criminalized for medical use and/or legalized for recreational use.

Chief Financial Officer (CFO), Michael Tuohey, CPA, commented, “Over the course of the last 12 months the financial strength of the company has continued to improve. We feel this positions the company to have the flexibility to expand and take advantage of opportunities within the industry. Management is committed to improve its position in the industry and shareholder value.”

The Ministry of Health, in a release stated that nine medicinal cannabis products have already been registered, three of which have been approved since June 2017. The Cannabis Licensing Authority (CLA) has granted two ganja licenses for the Tier 1 cultivator and Tier 1 processor since early May. The CLA continues to review  over 212 applications from 86 applicants for various licenses.