Do you really need a label?

Do you really need a label? 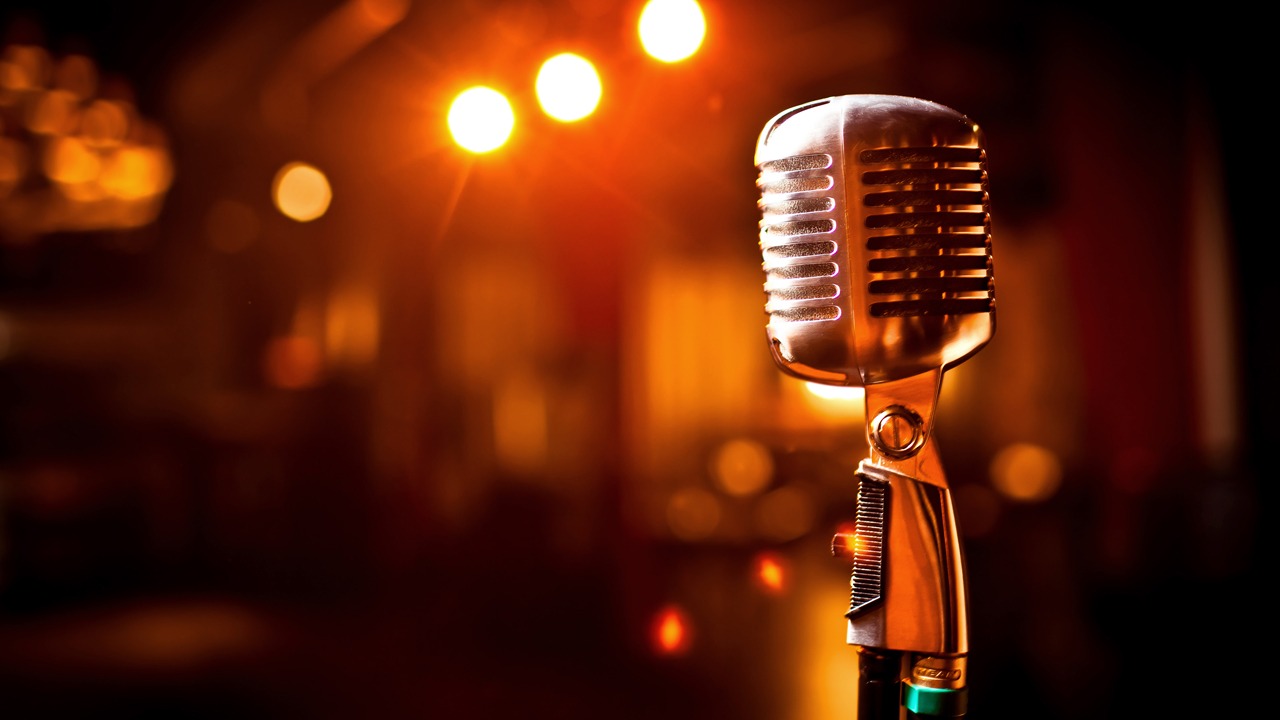 An article in the New York Post some time ago revealed that Chance the Rapper was courted by a number of major labels and he turned down as much as $5 million advance.

Before you gasp, he was already making a  lot of money on his own, without the backing of a label, which begs the big question, do you really need a label as an artiste?

After much research and speaking with industry insider and producer, Trevor Elliott, who recorded numerous hit songs, including the late Eddi Fitzroy’s “Princess Black”, among others. Dobusinessjamaica.com will look at the pros and cons of signing to a label.

On the positive side, Elliott shared that an artiste who has a label representing him/her doesn’t have to worry about quite a number of things, including a public relations team. Also, he/she will have an experienced team in the industry with, usually, an excellent track record in the market place and distribution channels.

One main drawback of going the independent route is the lack of promotion and distribution. “Independent labels find it harder to break into the mainstream. Social media helps with promotion, but it can only go so far,” points out Elliott.

However, signing to a major label does not guarantee success as it has been proven that artistes on the same label do not always have the same fate. There are some who are more successful and see greater returns on investment for their labels and ultimately grab more of their attention.

In this scenario, as an upcoming artiste or one who is not as successful, you could end up being ‘stuck on the shelf’ and/or tied to a contract with little effort being made to take your career further.

“Look out for words like perpetual (forever) in the contract. Have someone with a legal background, preferably one skilled in entertainment and copyright issues, look it over. Each artiste should secure the basic publishing of their works. This is probable the weakest part of the music industry,” he notes.

Another advantage of being on a label is that the financial burden is sometimes eased with a cash advance and the label handles your expenses.

On the other hand, many artistes make the mistake of assuming they were given the money as gift or payment only to find out later when they have raked in some earnings from their songs that it was really a loan (cash advance). Also, the artiste may find that he/she will have to pay that label for quite a while– even after paying the principal.

With the advent of social media platforms and the many digital sales outlets, an artiste who arms himself/herself with the knowledge of the business and how to successfully market their creative products could make a go at an independent career!

Do you have it in you to pull it off ? Only you can tell, it’s up to you as the artiste to decide if you are bold enough to wade in the water or seek the coverage of a label.