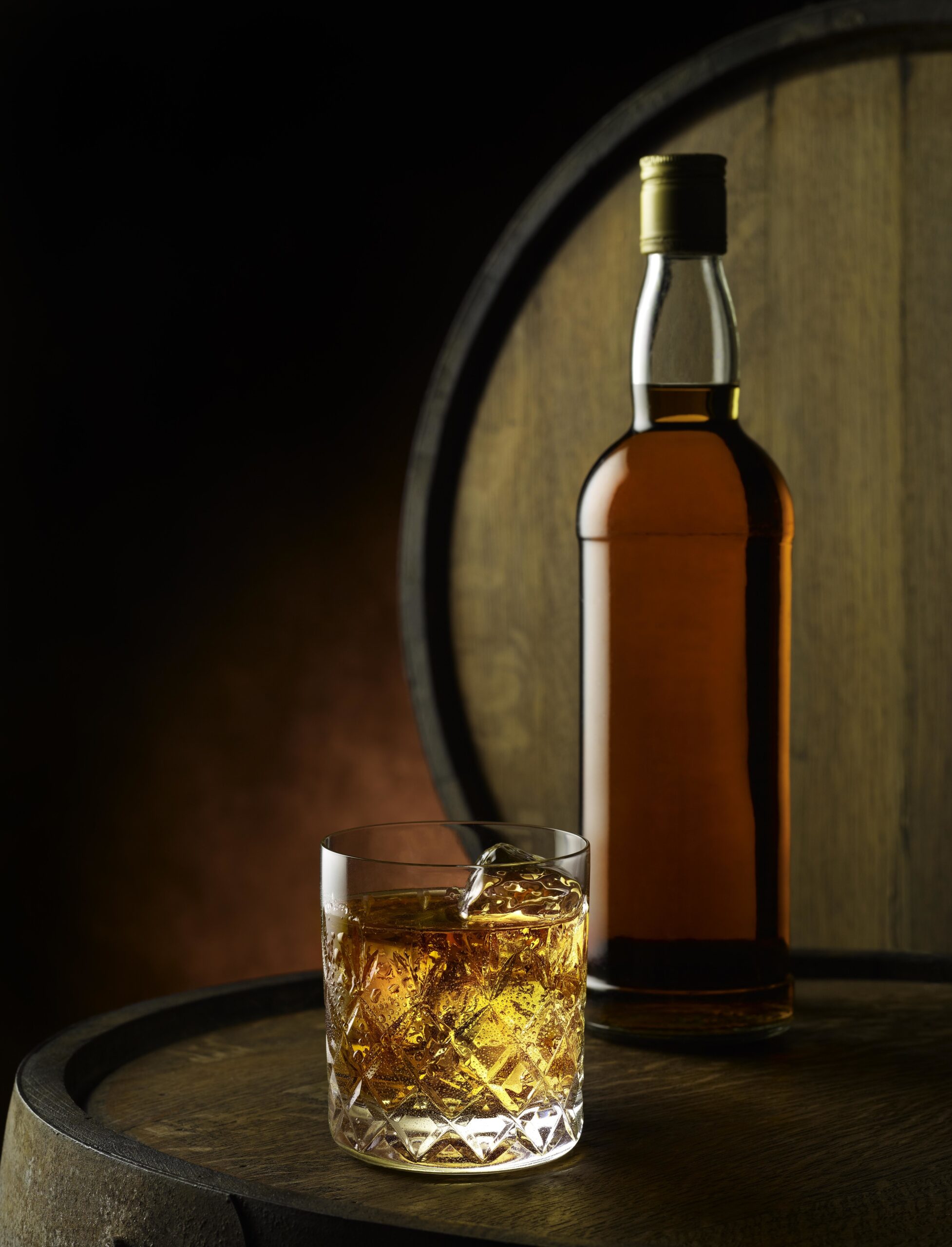 Maison Ferrand, the award winning Cognac, Gin and Rum producer in the heart of Cognac, France, has acquired the historic West Indies Rum Distillery in Barbados which has produced rum continually since the 19th century in Barbados and Jamaica.

West Indies Rum Distillery is one third owner of National Jamaican Rum Company with Monymusk Distillery and the famed Long Pond Distillery. Maison Ferrand is the owner of the Plantation rum brand with global distribution in 68 countries.

“It is very meaningful for Ferrand as Jamaica is the second source of rum for Plantation,” said Maison Ferrand. Together, this gives Maison Ferrand and Plantation the tools to go even further in its mission for marrying terroir, passion and time for great spirits.

West Indies Rum Distillery is the preferred rum production partner for other companies and will continue to honor their relationships and contracts with them.

The company produces Cognac and gin at its facility in Cognac, France and the purchase of West Indies Rum Distillery marks the first distillery acquisition outside of France. The acquisition signifies Maison Ferrand’s long term commitment to the quality production of Plantation rum.

Plantation Rum was first introduced in 2003 with the desire to bring rum to the same quality standards of the best Cognacs. Since then Maison Ferrand has been selecting, aging and blending rum from the best Caribbean distilleries for its award-winning Plantation Rum expressions. Barbados is the historical birthplace of rum making and Barbadian rum has been the backbone of Plantation vintage editions as well as its special blends.

“We are production guys and having our own distillery in the Caribbean has been a dream for many years,” says Alexandre Gabriel, proprietor of Maison Ferrand. “It is like getting married, we wanted to find a great match, one for life and we have found it in West Indies Rum Distillery and the exceptional rum makers there. The team there is as passionate as we are and we can’t wait to start producing delicious rum together.”

Barbados and Jamaica hold so much rum-making history and Maison Ferrand is committed to working with this ancient distillery as one cohesive team to produce exceptional rum. Maison Ferrand plans to tap back to the early roots of this historic distillery and its very rich heritage. The distillery has some ancient pot stills, one that is possibly the oldest in the Caribbean and has been dormant for almost 100 years. Alexandre Gabriel is committed to bringing these stills back to life, and as he says ‘make them sing again.’ Additionally, The West Indies Rum Distillery aging warehouse is uniquely located right on the sea which imprints the rum with a specific style not found anywhere else.

Gabriel says, “We control the production of our Ferrand Cognac and Citadelle Gin because we own the facilities in Cognac. We love challenging ourselves to make the best there is and it requires total commitment. We wanted the same holistic involvement for our Plantation rum so this investment is the natural course of things for us. We are both excited and humbled by what lies ahead. When signing the purchase of this historical distillery, my thoughts went to Laurie Barnard and Thierry Gardere, two rum icons and friends that we have lost all too soon. They were great inspirations to me.”

Maison Ferrand is one of the world’s premier boutique producer of fine spirits and the architect of the artisanal spirits movement. Maison Ferrand has offices and production premises at Château de Bonbonnet in Ars, France and its brands are distributed in more than 68 countries.