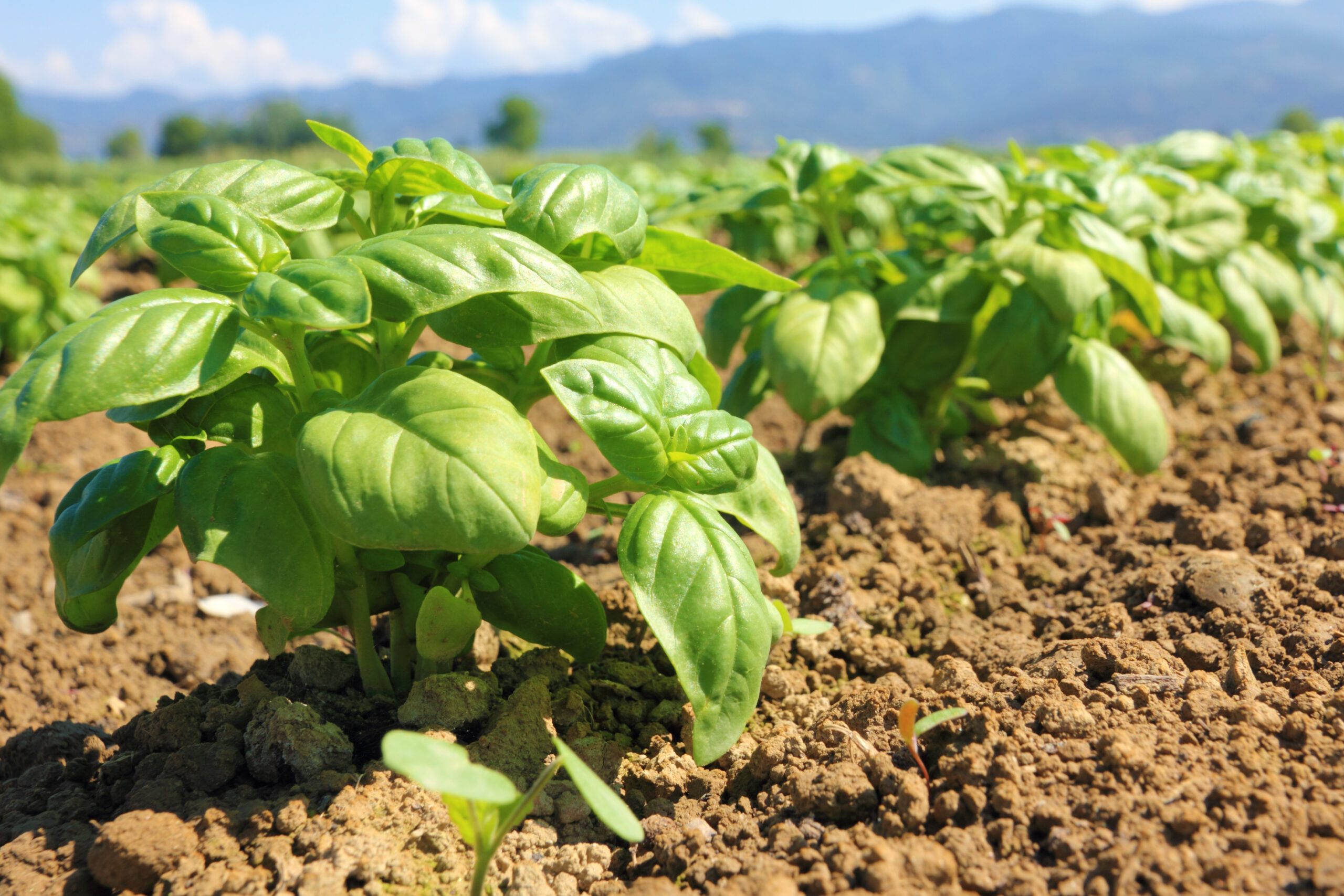 When we think of business development in Jamaica, agriculture is often not an area for first consideration. Agro-processing yes, particularly jams, jellies and baked products – Jamaica has that squarely covered. But what about the farming side? There’s much money to be made in that area.

Maybe now more than ever is the right time to get into agriculture as numerous opportunities are opening up with the growth of the tourism sector. Resort and attraction operators need food to feed an increasing influx of visitors.  Already, some have realised the opportunities that exist and have made a move in this direction.

The Planning Institute of Jamaica – PIOJ – reported growth of 16 per cent in the agriculture sector for the October to December 2016 quarter, with a significant increase in the output of domestic crops. According to the PIOJ, the areas with the most significant increases were condiments, up 21.9 per cent; other tubers, up to 21.5 per cent; and yams, up 28.7 per cent. Domestic crops accounted for a 13.5 per cent increase. The production of traditional crops grew also by 23.6 per cent, with banana up by 21.6 per cent; coffee, 17.9 per cent; cocoa, 36.2 per cent; while sugar production amounted to 41,954 tonnes.

The Government is also investing more in farming. There is a renewed focus on irrigation, with the newly completed $203 million irrigation system in the Ebony Park/Spring Gardens Agro Parks. In addition, $4 million will be spent to strengthen the climate change capacity of fishing communities.

In terms of livestock, The Agriculture Ministry is reporting that imports of pork belly and tail are on the decline, falling by 400,000 kilograms last year. That’s an investment opportunity waiting to be grabbed, especially when it’s considered how Jamaicans love stew peas with pig’s tail!

Don’t be too stoosh to get your hands dirty; Agriculture could be your oil!