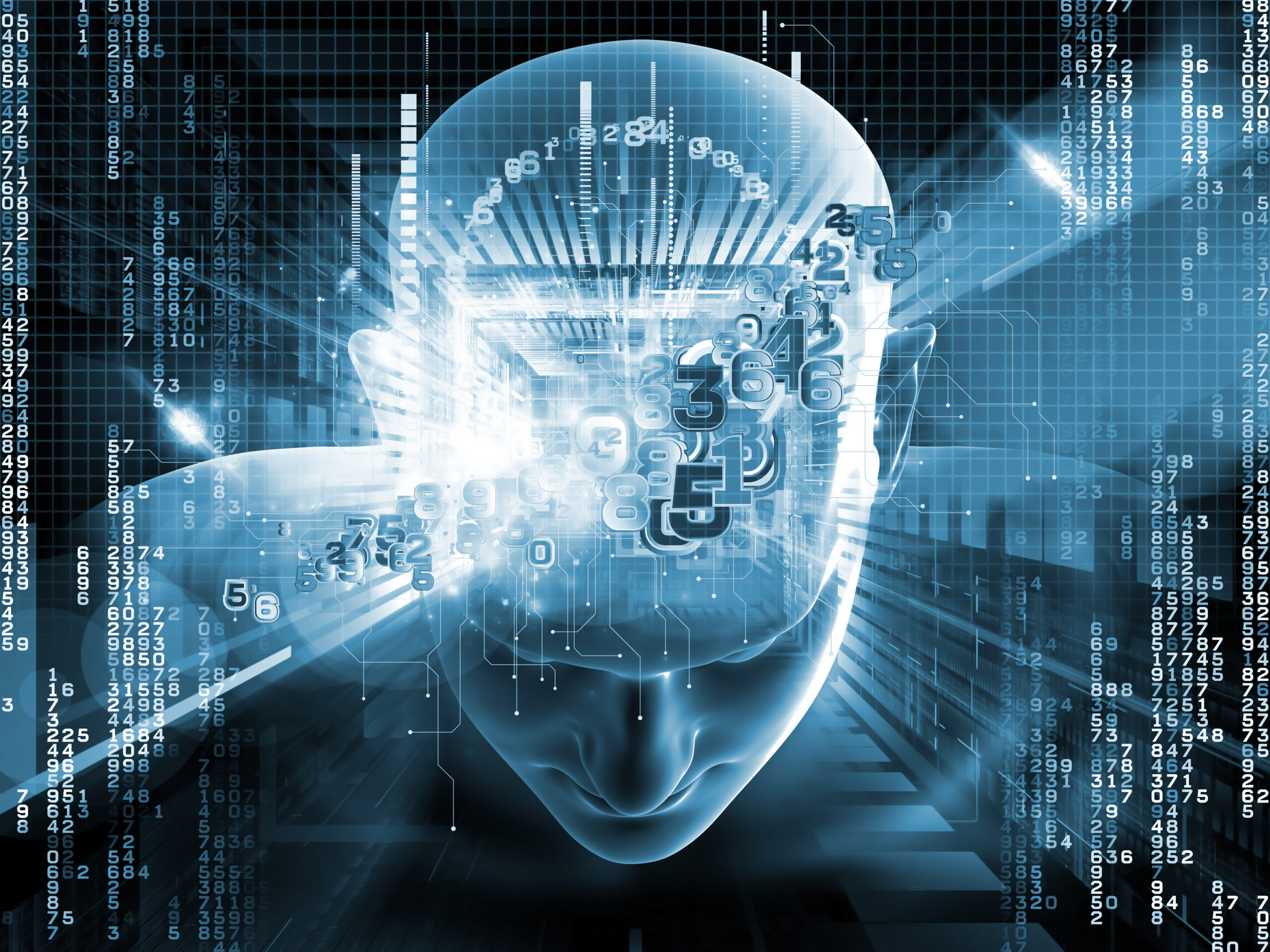 There is a world of possibilities for the technologically inclined tertiary students, one which allows them to enjoy the best of both worlds.

Thanks to the Palisadoes Foundation, a non-profit organisation registered in California and conceived by a group of Jamaican technology professionals interested in the continued development of new and existing technologies in Jamaica, which started its work in 2015, the business landscape is looking good for technological interests.

Peter Harrison, president of Palisadoes Foundation spoke on some of the business doors that can be opened through their ‘Calico Challenge’ – where a summer work study programme is offered for software engineering students.

“Last year six students participated in international open source software projects under the guidance of a mentor. All the final year students found employment within two months of graduating. The experience gained by Calico alumni will create the foundation for the natural expansion of the ICT industry from call center and remote technical support roles to international software development,” Harrison shared.

Harrison also shared that another area that will naturally evolve from this kind of exposure is the confidence level in the industry and that should see software development on the island changing.

“There will be less focus on short term tech support and development contracts for international clients. This is a tough business as it is very price sensitive and contracts tend to be short term. The revenue flows can be unpredictable,” said Harrison.

According to him the experience gained by Open Source collaboration will encourage companies to experiment with software as a service where revenue flows from more predictable subscriptions.

It will complement existing strategies by allowing the sector to more easily weather turmoil in international markets and counter new entry level competitors.

Commenting on his long term expectations for the Calico Challenge, Harrison said he sees it becoming a major event on the Jamaican technology calendar with a growing number of student and business participants each year.

The Challenge, he said, will provide the resources for the industry and provide the confidence for it to grow in new and developing areas where it will be increasingly competitive.

“I’ve spoken about the exposure to new technologies, and international collaboration that Open Source participation provides. It is very important,” points out Harrison.

For Harrison, the development of a nation requires investment at all levels of society as he reminds that developed nations such as the United States invest in high technology, such as space exploration, and the promotion of schemes in the strained communities of some inner cities and farming communities to which both benefit the socio-economic foundation of a nation.

“The top 10 highest paid careers are from STEM. 60% of US job openings require STEM literacy, 42% require advanced STEM knowledge,” are some of the info he reeled off to DoBusinessJamaica.

As such, Harrison said the Foundation emphasises the creation versus consumption of ICT by collaborating closely with companies and industry groups both in Jamaica and overseas.

“There is great opportunity for socio-economic growth in this vibrant non-traditional industrial sector,” he said adding that support has been strong with the private sector and individuals making donations to sponsor the students over the summer.

The aim is to progressively expand the Palisadoes programmes as the availability of resources increases and our experience in the process matures.

“A clear example of this iterative approach is the creation of an open source Taxi app by UTech and UWI students. They have been progressively improving it in recent months and hope to have a working beta prototype in summer as part of the 2017 Calico Challenge. It started out small and through the collaborative skills developed in Calico it could become big,” said Harrison also sharing that it is the foundation’s hope to improve the exposure of the Jamaican software engineering talent pool to modern workflows, programming languages, and techniques to create an even more competitive sector.

“Though the short term focus is to encourage participation in the Open Source movement, the longer term goal is  to make Calico Challenge participants globally recognized innovators, academics, entrepreneurs, and executives,” he said.

According to Harrison, all the world’s largest websites actively use and contribute to the Open Source movement, and often require their new engineering employees to have in depth knowledge of its core projects.

For him, the exposure provided by the Calico Challenge will be critical to the future growth of the industry, and by extension the Jamaican economy.

The Calico Challenge is only open to students. Applications opened on March 10, 2017 and close on March 24 2017. Further information can be found on their website at http://www.palisadoes.org/.