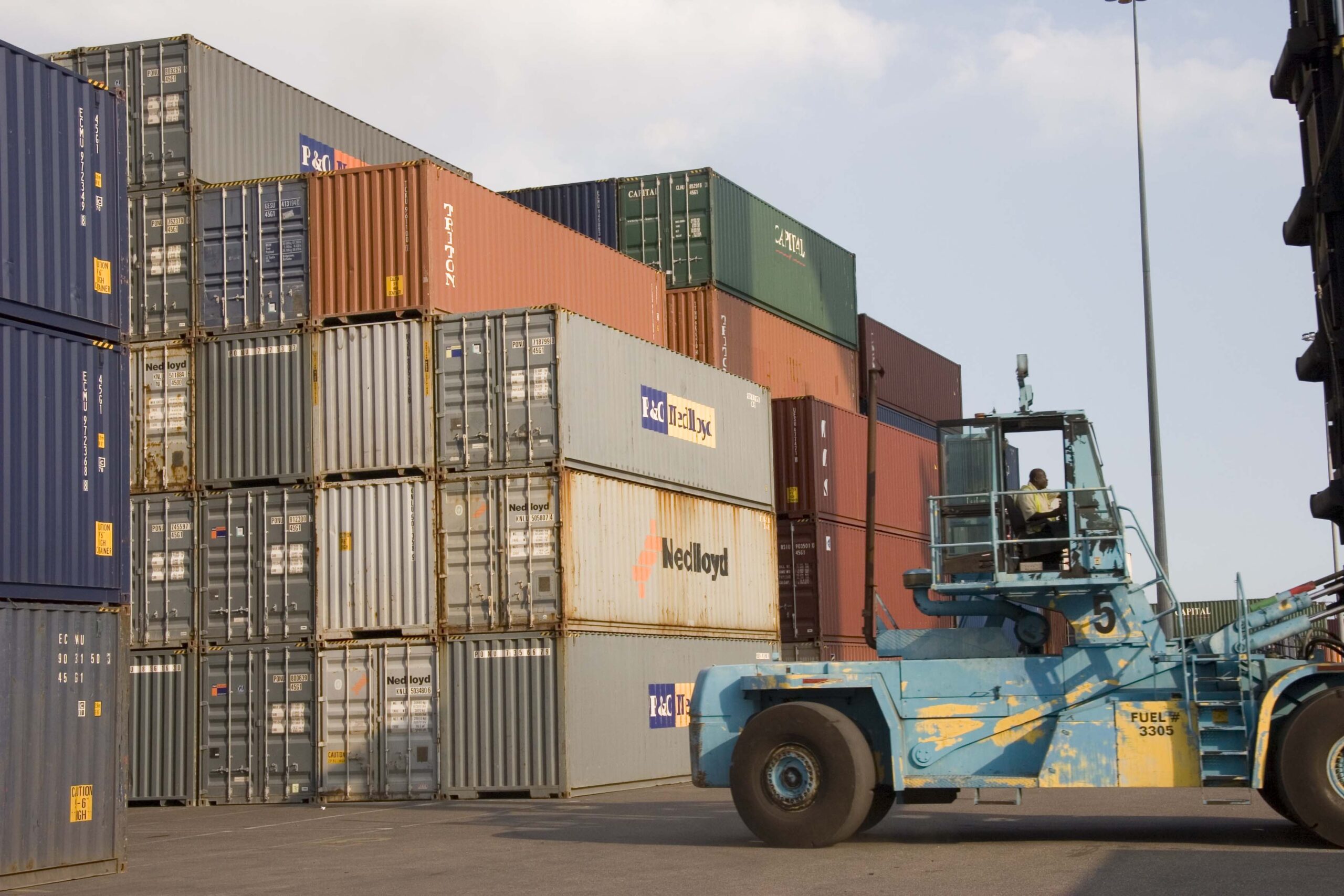 The island’s large wharf operator, Kingston Wharves Limited (KWL) spent $1.5 billion on its modernisation and expansion drive at the wharf over nine-months ending September 2016, taking the value of that facility which includes plant, property and equipment to approximately $18 billion.

It demonstrates confidence by a Jamaican company in the growth prospects for the island and the region. In fact, the pace of spending has intensified, with the company spending $625 million over the corresponding period a year before.

KWL also achieved net profit attributable to equity holders of $864 million over nine-months ending September which reflected an increase of 15 per cent over the previous year.  Earnings per stock unit improved from 52.53 cents for the period in 2015 to 60.44 cents in 2016.  Revenue of $3.9 billion year to date represented a 15 per cent  improvement over the corresponding period of the prior year. Gross profit for the period increased by $319 million over the comparable period in 2015, moving from $1.4 billion to $1.72 billion.

KWL wants to expand in order to attract new business with the expansion of the Panama Canal. KWL plans to handle up to one-million shipping containers annually at its facility with the expansion which would double its capacity. KWL admits that the expansion could cost up to US$100 million but would be done in stages. In particular, subsequent to the end of the quarter, KWL completed the commissioning of the largest mobile harbour crane anywhere in the Caribbean.  This new crane expands KWL’s fleet and allowed it to handle a greater volume and range of containerised and break bulk cargo.  It also allows KWL to handle the loading and discharge of larger ships.

KWL plans to complete in 2017, its 160,000 square foot warehousing, logistics and cargo delivery centre, which will be the largest and most modern of its kind serving the port of Kingston.  This involves the bulk of the first phase of its expansion plan. The second phase of its expansion plan includes allowing the port to handle larger post-Panamax vessels including extending the berth by 50 feet, dredging along the berth to over 15 metres, and installing new cranes. Phase three includes expanding the port and motor vehicle trans-shipment operations to increase container throughput.

The Terminal Operations Division, the leading multi‐purpose, multi‐user sea port in the Caribbean and Latin America achieved operating revenue of $2.99 billion, a 15 per cent increase year on year. Divisional profits increased by 7.0 per cent from $712 million to $766 million. The Division showed an increase in revenue and profitability due to the strong performance of both the container and motor vehicle handling units. Container volumes during the quarter totaled 35,331 units, reflecting a 9.0 per cent increase over the third quarter in 2015. Trans‐shipment container moves showed a particularly significant improvement, increasing by 18 per cent to 22,488 units, said the KWL.

“As we are in the final and most active quarter of 2016, we will address … challenges with a series of initiatives that will improve the overall experience of importers and exporters who use our services; develop and deepen long term relationships with those shipping lines that can best take advantage of our unique location and range of services,” said the company in its financials.