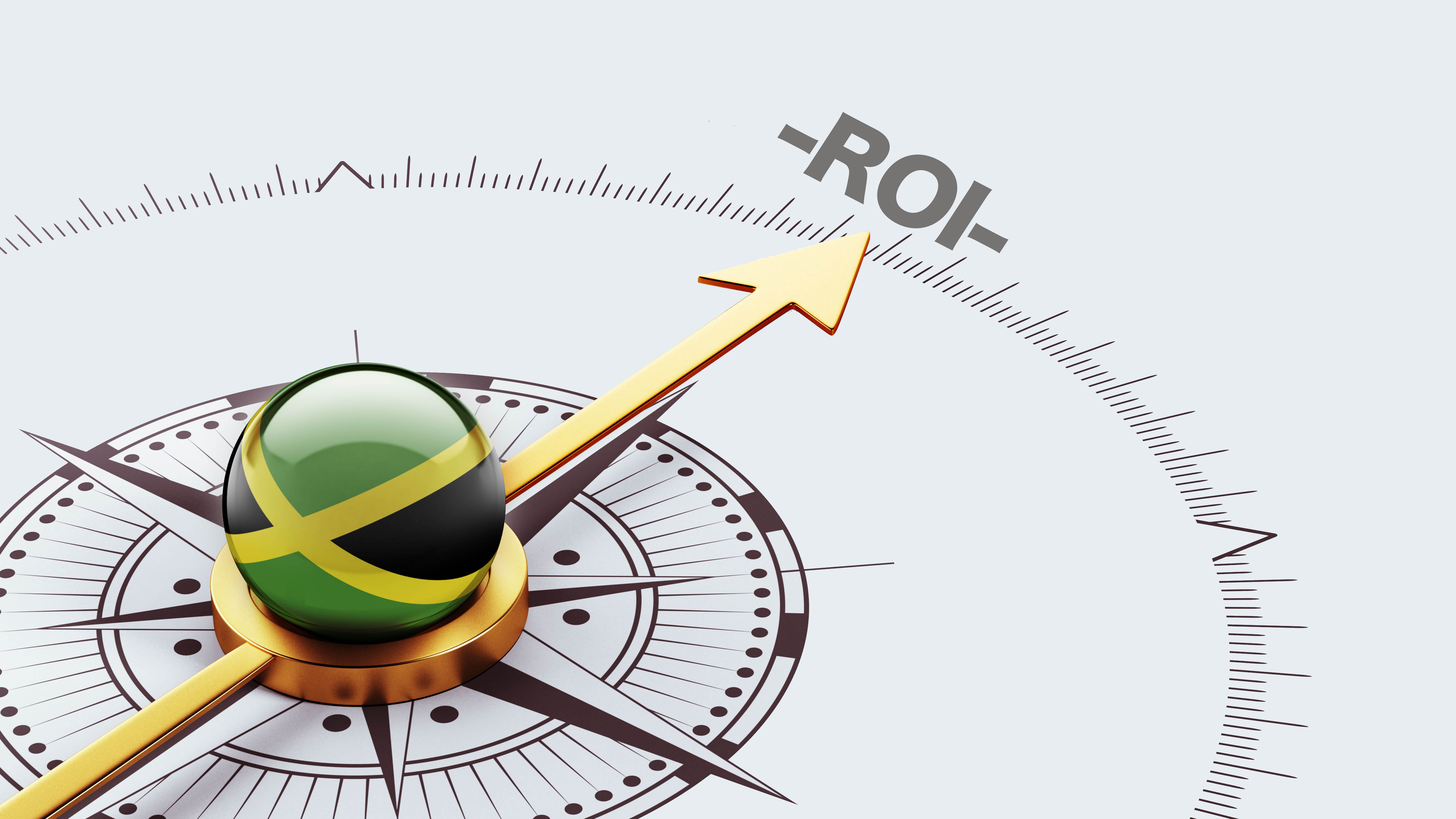 Fortress Fund Managers, a listed Barbadian company that invests in regional and international stocks, indicated that it gained the greatest returns from its Jamaica portfolio in comparison to regional neighbours over the last 12 months.

It shows that improvements in the macro-economy have contributed to an explosion of activity on the local stock market which continues to outperform the region.

“Caribbean stock markets were little changed during the quarter. Trinidad shares continued to feel the pressure of a weaker economy as did the T&T dollar, while Jamaica shares had another period of consolidation after what has been an exceptionally strong year,” stated Fortress in its financials for its September 2016 quarter released this month.

Over 12 months, the Jamaica index of stocks held by Fortress increased 59 per cent while the gains have been 17.5 per cent for Barbadian stocks and negative 4.8 per cent for Trinidad-based stocks. Its international investment portfolio increased 12 per cent. Recall that in 2015 the Jamaica Stock Exchange led the world in terms of returns when compared with 99 other exchanges globally. In 2016 it continues to lead the top one-third of those 99 markets.

Additionally Fortress said Jamaica’s sovereign ratings are now ranked higher than that of Barbados, according to financials released this month.

“Barbados government bonds were hit with another downgrade at the end of September. Standard & Poor’s moved them from B to B-, while maintaining a negative outlook for the future. This rating is now below the one they give Jamaica,” explained Fortress adding that S&P cited a lack of progress on cutting the deficit, persistent money printing by the central bank to fund government deficits, a lack of economic growth or policies that could be expected to lead to it, as well as some additional concerns around the potential impact on tourism from the weaker British pound post-Brexit.

Two-thirds of its investment portfolio is in international investments, with one-third in regional equities. Net assets of the Fund were $393 million Barbadian dollar as at September. The Fund made a rate of return of 8.6 per cent in the year.

The Fund was listed on both the Barbados and Trinidad & Tobago Stock Exchanges in September 2013.