Getting back to basics with vinyl records

Getting back to basics with vinyl records 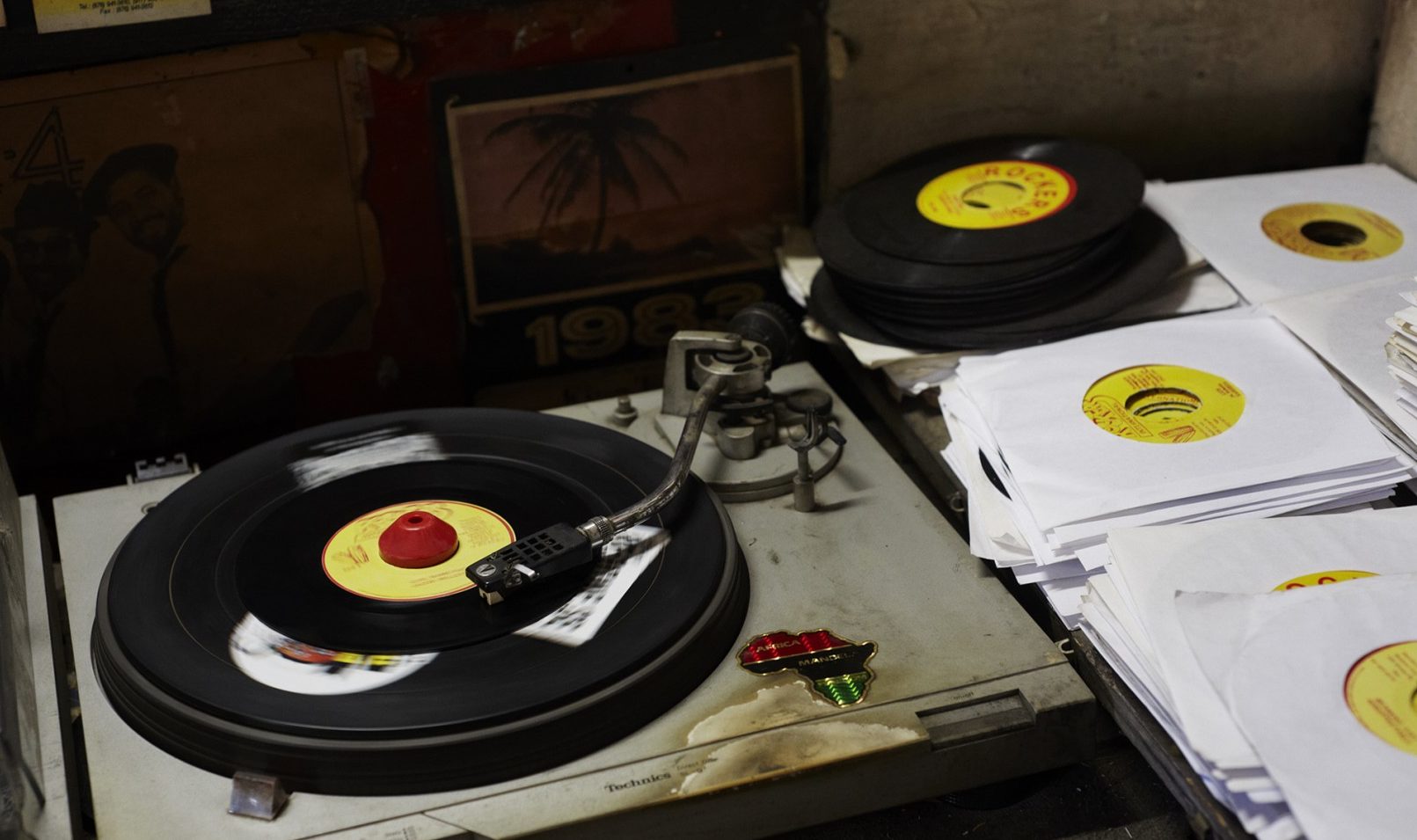 In January of this year The Guardian reported that vinyl sales in 2016 reached a 25-year high as consumers – young and old – have been embracing the physical formats of music.

According to the report, more than 3.2m LPs were sold last year, an increase of 53% on last year’s sales.

All this in spite of the fact that the world at large has embraced technology with digital music flooding the marketplace.

With outlets such as iTunes, CD Baby and so many other digital stores, it is sending a strong message that there is a feasible market in vinyl.

Entertainment publicist, Ralston Barrett, thinks it is now time that Jamaican music players attempt to capture a piece of the pie from what looks to be a lucrative market.

In an interview with dobusinessjamaica.com, Barrett said the resurgence of vinyl began about three years ago and over 30 million copies of vinyl records were pressed worldwide in 2015 alone.

“It seems to be very lucrative, many classic songs, past hits both singles and albums are being sold on vinyl worldwide. The top three companies in the world that press vinyl cannot produce enough records to satisfy the current demand for vinyl records,” he said.

“There’s a generation of Jamaicans that do not know what it feels like to buy non-digital music; they have never purchased a record most of them do not even know what a record looks like. However, I think that reggae and dancehall music should consider returning to vinyl, and if the rest of the world is producing vinyl again why shouldn’t we?” he questioned.

Barrett also alluded to an article published in a local newspaper in January 2016 where it was highlighted that there is a growing demand for vinyl records in the United Kingdom and Europe.

However, an indication that the vision has been embraced locally is the announcement from Jamaica’s Tuff Gong International to relaunch its vinyl manufacturing services earlier this year.

“I think there are still a lot of people out there who like to buy reggae and dancehall music on vinyl,” said Barrett, adding that it would do artistes well to explore that option.