FinTech, the App Economy and Why Both maybe Passing Us By

FinTech, the App Economy and Why Both maybe Passing Us By 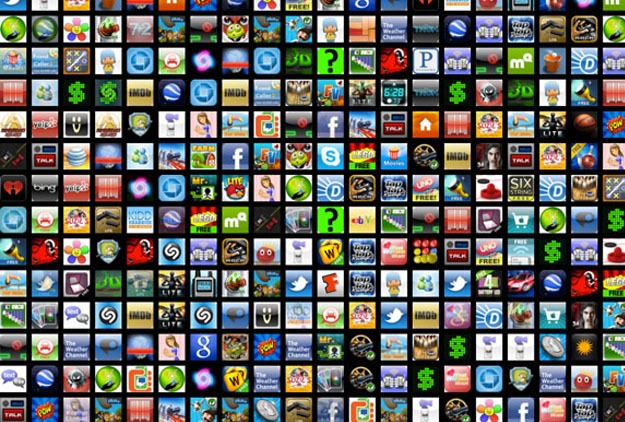 I recently had the pleasure of presenting my research on FinTech regulation at a Caribbean commercial legal forum. While my presentation included some insight into why we have not made strides in FinTech (unlike in say, sub-Saharan Africa) my presentation was pretty much a case study on what’s preventing the growth of the app economy in the Caribbean. Save for Airbnb and Uber (both imported US based apps), we have not really created an ecosystem for indigenous app innovation.

I have seen start-ups create fairly simple apps (I’m told they are simple, since I am not a coder) which have met upon regulatory bottlenecks which relegate them to “has beens” or “could have beens”. Are we doing something wrong? Is our small(ness) too restrictive to allow these start-ups to scale to the extent that the regulations prevent them from even attempting growth.

The Caribbean does not have a pro-innovation ethos (legal wise). We import innovation laws and regulations. Our intellectual property laws are imported by virtue of signing multilateral agreements, agreements which are the product of developed countries wishing to create a new layer of property ownership to facilitate their exports to developing countries, like ours. Our telecommunications liberalisation movement was done under the pretext of an International Telecommunications Union mandate, not our own. The Caribbean’s efforts at alternative energy (innovation in the sense of diversifying our energy sources) are the by-product of climate change agreements and a global mandate.

Back to FinTech. How have we not been able to accelerate FinTech innovation in the Caribbean? In sub-Saharan Africa, the e-money revolution has been successful (pre-dating smart phones even) partly because the telecommunication companies led the way and were given non-objection letters by central banks (see Kenya and Tanzania). In Jamaica, we have a fairly new Banking Services Act and Agent Banking Regulations which should promote third party finance apps for peer to peer lending, AML/KYC collection (particularly to solve that pesky de-risking problem) and e-payment. The app economy has not responded well to these new regulations.

Research suggests that financial institutions are not naturally pro-innovation and have significant concerns over technology sunk costs. Innovation requires failure (fail fast and fail often) and a level of agility – all features which a regulated entity tries to prevent. The solution may be pro-innovation laws and “sand-boxes” which could mean a brief relaxation of rules to allow for app testing and even the creation of collaboration incubators for FinTech.

Sandboxes have been started in Jordan and incubators in the UK. Pro-innovation regulations could mean the creation of a reverse engineering exception to software infringement to allow for API (Application Program Interface) connectivity for app developers. The finance sector is ripe for liberalisation but first we have to think pro-innovation, pro-employment and pro-start-up. To do otherwise would be to allow the app economy to sail on by our small islands.