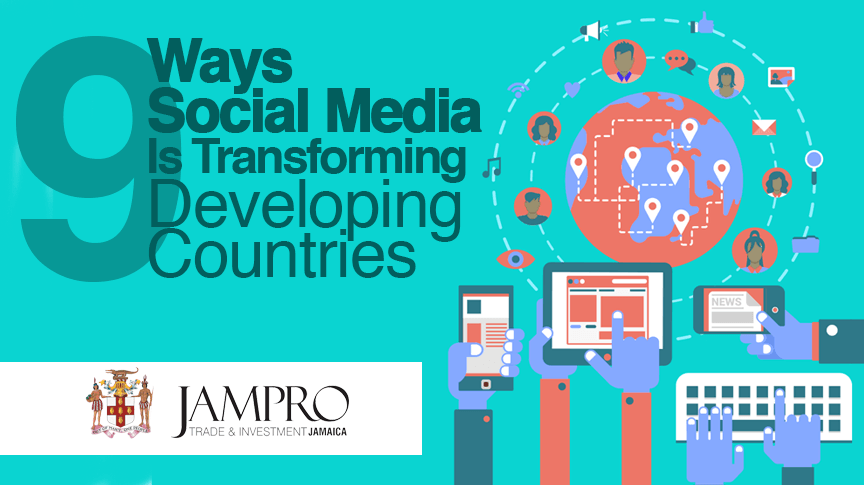 There’s no denying we are in an era where online happenings shape physical realities. As more nations globally gain access to technology, in particular, the Internet and social platforms; even in authoritarian regimes, we are witnessing the democratisation of information, through social dissemination.

In short, life changing information is increasingly being placed at our fingertips. Last year, the Pew Research Centre noted that an average of 30-million Facebook messages and 350,000 tweets were sent per minute. We have all seen one selfie or video clip provoke massive awareness effectively ‘Breaking the Internet’. Pew notes that of over 20 developing countries profiled, when compared to the developed world, their usage of the Internet is more advanced than countries such as the United States, despite having less online users.

Why is this so? Perhaps because it provides instant empowerment. We’re living in a fully connected world – a global marketplace that opens a new world of opportunities. Think of it this way, people who were previously unable to express who they were, align with like-minded people and ideas, discover necessary information or voice their opinions on policies, events and pertinent issues are now sharing space with those who already had these privileges. Anyone can now become a change agent, news reporter, photographer, content creator, activist, brand ambassador or celebrity. All it takes is the click of a button or the swipe of a finger to reach millions in seconds.

What’s clear is that social media has forever affected the access and annals of power, influence and attention.