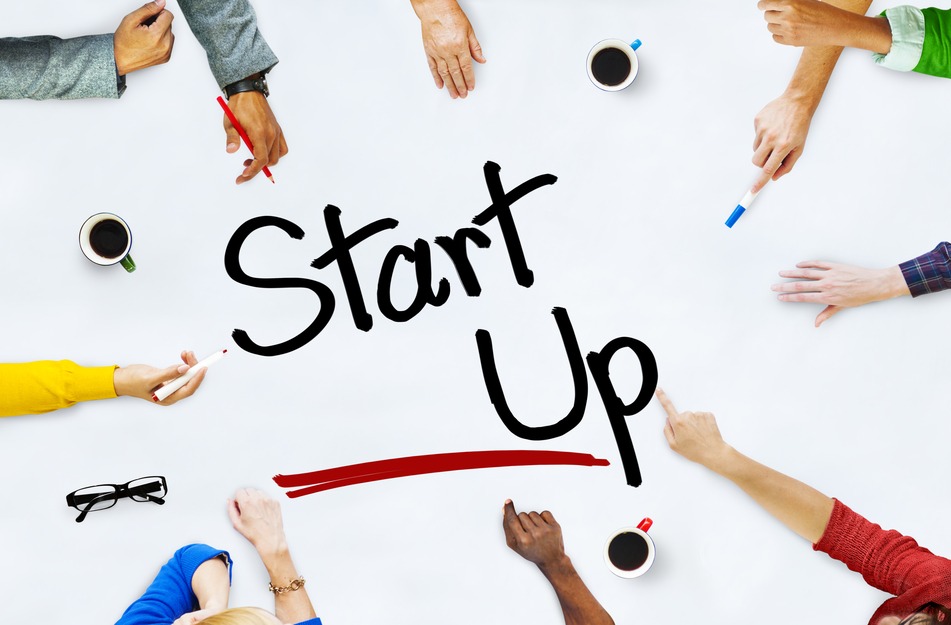 In his recent book, Jamaican Entrepreneurship: A review of the characteristics, traits and ideas of some of the island’s most accomplished entrepreneurs, The US based University of Management and Technology professor Dr. Glen Laman reveals the secrets behind entrepreneurial success and outlines how a small developing country can leverage them to ignite a struggling economy.

Jamaica has a great system for producing world-class athletes like Usain Bolt, he says, but other champions of business are in the pipeline. Track and field training is a part of the national culture and it begins at early childhood. Laman wants to use that case study and show how the island can turn into an entrepreneurship factory.

The University of Management and Technology (UMT) was established in Arlington, Virginia in January 1998.

“For my doctorate,” he notes, “I conducted a qualitative multiple case study to understand the success of 15 Jamaican entrepreneurs from various industries, including finance, food production, and hotel ownership.” The study examined the personal factors underlying each entrepreneur’s success story. The data obtained from interviews was supplemented by conversations with family members, data from media reports, documents and other publications.

Laman’s study offers a number of interesting findings, including: 100% of his subjects were raised in environments where their family ran a business; 100% identified insights and encouragement from individuals that set them on the path to building a business (Laman calls this “social capital.”); education achievement was not a big predictor of success: some subjects had university educations, most did not; 100% overcame near-crippling adversity in setting up their businesses.

Given the substantial exposure Jamaican children have to running businesses, Laman believes that with proper encouragement and guidance, “Jamaica can crank out top-rated entrepreneurs, just as they produce world-class athletes. It can happen.”

So… what’s your next move? Entrepreneurship or job hunting?!