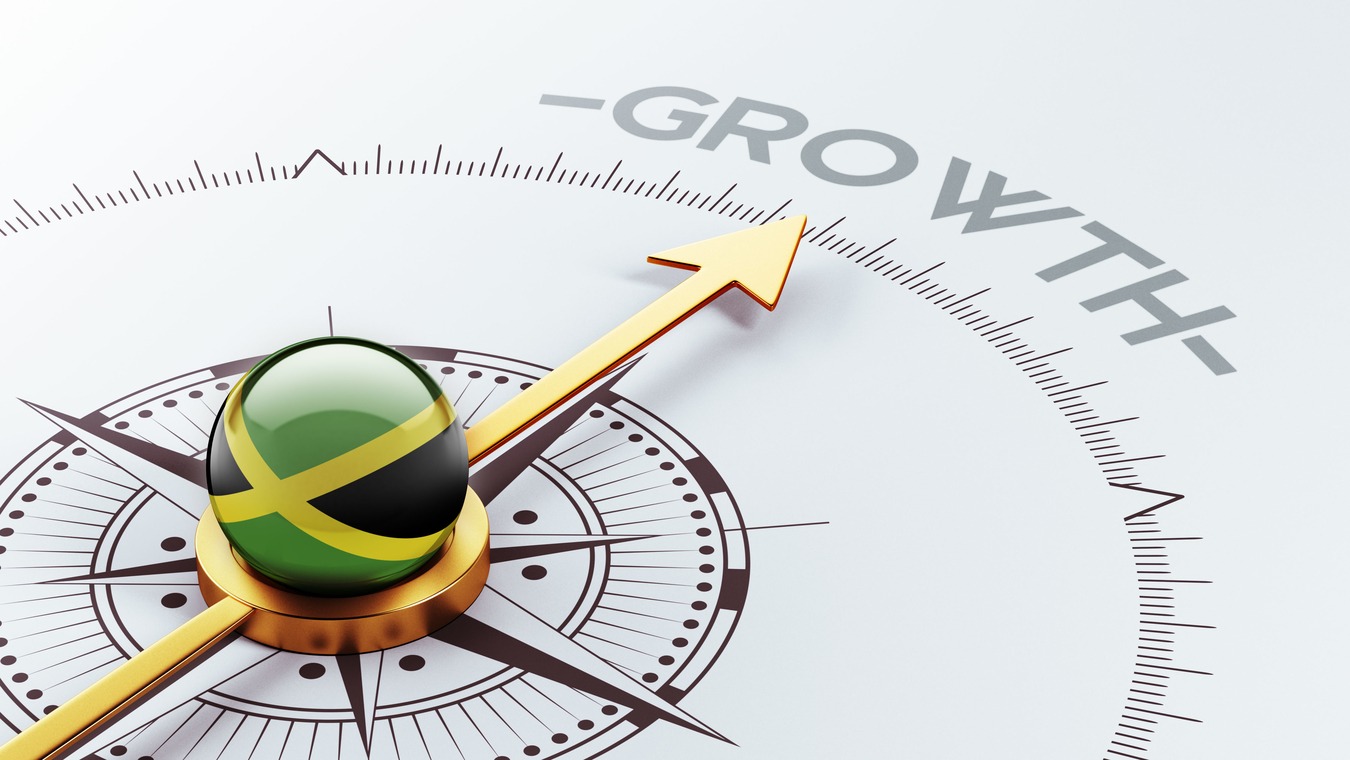 Shortly after the current Government was formed in 2016, they established The Economic Growth Council– EGC. Jamaican Billionaire and investment guru, Michael Lee-Chin was named chairman. The Council comprises of a maximum of 12 members, both from the private and public sectors.

The Government has been commended by the Inter-American Development Bank – IDB – on the establishment of the Economic Growth Council. What’s most noteworthy of the Council, it aims to achieve five percent growth in Gross Domestic Product – GDP – within four years.

Following its establishment in April, the EGC met with more than 50 stakeholder groups, including representatives in Government, the private sector, the opposition, multilaterals, international partners, unions, churches and other non-governmental organisations. From these consultations, The Council identified the barriers to growth and the underlying factors of economic stagnation.

In addition, to prove they’re able to drive economic growth, the Council has committed to provide to the nation quarterly reports on the progress of each initiative. This will also be done to ensure transparency of the Council. In January the Council hosted its first public meeting.

The eight measures put forward by the EGC are:

Prime Minister Andrew Holness has stated that the EGC’s role going forward will be monitoring, supervising and evaluating the performance of the various stakeholders and will then report to the public.

More recently, The Council engaged the service of Israeli Bonds Director, Gideon Sitterman. He is assisting the Government to lobby greater Jamaican Diaspora support for the country’s growth agenda. Special bonds are to be developed, targeting Jamaicans overseas, particularly those residing in the United States, Canada and United Kingdom.

Five percent growth in four years is attainable. However, every stakeholder will have to fully support the work of the EGC as its plans and projects will be of benefit to each sector.