Social Entrepreneurship: a “New” Phenomenon in Search of a Legal Home

Social Entrepreneurship: a “New” Phenomenon in Search of a Legal Home 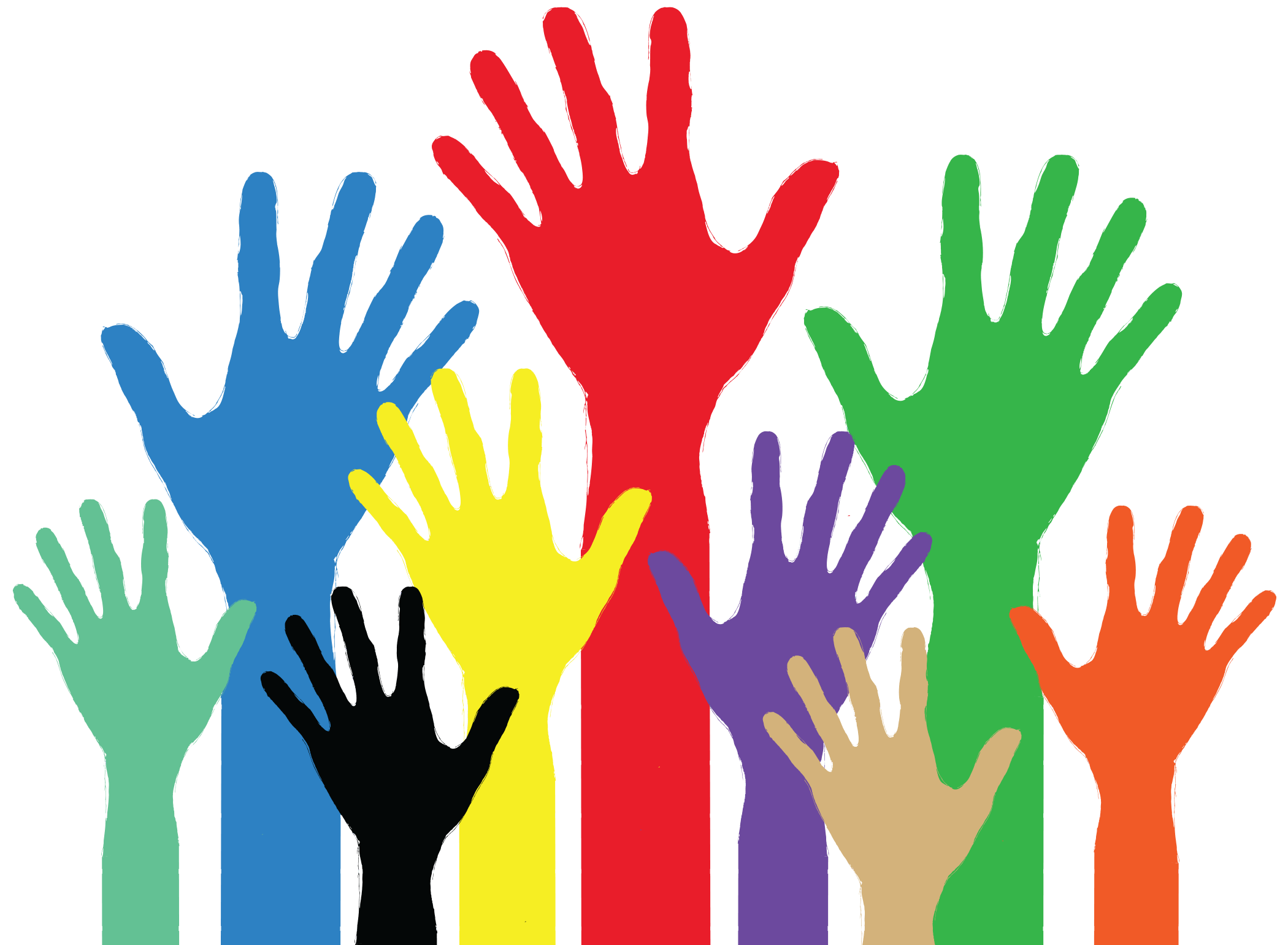 Social entrepreneurship is now all the rage among NGOs and community based organisations. Certainly there was a buzz in the air at the pitch competition I attended last week at which five such entities vied for a cash prize (grant) by illustrating their social impact and ability to scale. I can see why the concept is attractive: social goals, capitalist business ethic, sense of self-fulfillment and an income to boot for the promoters. This looks rosy.

I’ve heard various reasons for the apparent rise of this new “business model”. Some attribute the rise to a new form of participatory democracy, a by product of the global recession of the late 2000s. I’m not a social scientist and I have not been too concerned about the genesis of social entrepreneurship. As a lawyer, I have been trying to find ways in which it can fit into traditional corporate/legal designations. Therein lies the rub.

Corporate lawyers are conditioned to segment companies into either for profit (and various sub-categories after that) or a not for profit (aka Charity) in which all the money made/donated goes to a public benefit. Unlike those two broad categories, social enterprises have the outward appearance of a charity but their principals largely want to make a living and attract/retain good talent. A charity makes that somewhat hard to do because of the restrictions placed on commercial activities by our charities laws and the regulators who interpret those laws. Jamaica has significantly streamlined the charities laws with our Charities Act in 2014. In a country endeavouring to create a fair tax system, there have been few but not overly loud complaints about this new charities law. We needed it.

Yet, our very commercially minded social enterprises have been left in the cold with some hard decisions.  Here is the priamry choice: (1) exclude commercial activities and reasonable emoluments for directors and satisfy the requirements of our charities laws OR (2) become a private limited company and cough up the tax dollars notwithstanding that their contribution to social good is substantial/equivalent to that of an approved charity. There are other jurisdictions which have recognised this dilemma and created a hybrid company. Delaware launched a Public Benefit Corporation Law which requires a “common good” as its primary purpose and independent certification of social and environmental performance. The UK has, for some time, allowed Community Interest Companies (CIC) which have restrictions on asset transfers and caps on dividend payments.

Should Jamaica create a hybrid and accommodate entrepreneurs who want to create a social good? Should we allow social enterprises to have tax breaks but not at the level of that granted to charities? These are all valid questions for our policymakers as socially minded entities move beyond the realm of volunteerism and “moonlighting”.