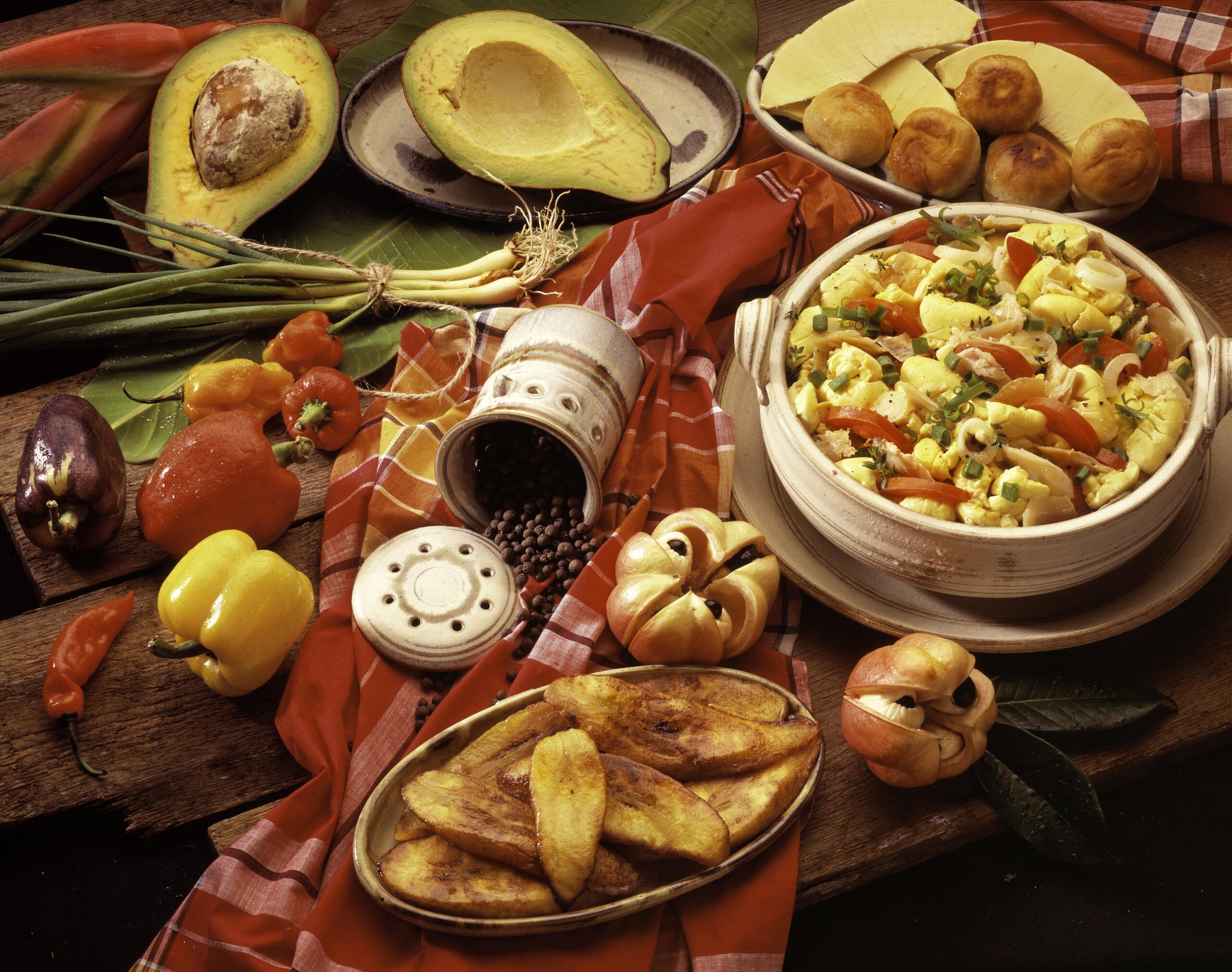 Monetizing Jamaica’s cultural industries is viewed by the Government of Jamaica as a priority to achieving Vision 2030 National Development Goals that is benchmarked on the country being the place of choice to live, work, raise families and do business.

The Planning Institute of Jamaica (PIOJ) Summary Report 2012, reports that the contribution of recreational, cultural and sporting activities to Gross Domestic Product (GDP) has been gradually increasing during the past 10 years. In 2010, the industry accounted for 2.9 percent of GDP, an increase of 0.2 percent over the previous year. Some cultural industry backers may, however, view this data as below the sector’s output, that informal practitioners and earnings may have not been captured in the PIOJ’s report.

Nevertheless, it’s a starting point. Important data and not only anecdotal information welcomed by the Government to guide the process of monetizing the cultural industries for social and economic development.

To this end, we’ve seen significant investments and institutional work in various facets of cultural industries. The National Cultural and Creative Industries Commission was established with part of its mandate being to develop policy to drive the sustainable development of the creative economy in Jamaica.

We’ve also seen a rise in support in the areas of Traditional Knowledge and Traditional Cultural Expressions. In recent years state bodies have supported, namely financially, the indigenous roots of the country. They have assisted to stage maroon and Rastafarian festivals and conferences. These events have pulled-in international guests and patrons thus by generating income and promotion for traditional cultural communities.

In terms of film, recognizing its global monetary value, Jollywood got a push through JAMPRO’s recent Propella Initiative and the staging of an inaugural Jamaica Film Festival in 2015.

The name-calling could continue as to how the state is fostering an environment to reap Return on Investment (RoI) opportunities within the cultural industries. The time has come for that to happen as we can no longer relax and watch several countries gain off the creative geniuses and cultural expressions of our people.

The country, considered to be ripe with creativity, has a competitive advantage in several areas of the cultural industries. Music, food and sport are other sectors tested and proven to provide significant earnings toward the development of the nation, improving the quality of life for many, as well as deepening brand Jamaica in unimaginable quarters of the globe.

Jamaica’s very own reggae music’s global following needs no research. Bob Marley, the face of reggae, still rakes in millions of dollars annually. While, young musical talents have carved out a niche for themselves, performing to sold-out concerts in Europe, Africa, the Far East and other parts of the world.

It’s also pleasing to note that registration of musical works has seen an increase at the Jamaica Association of Composers, Authors and Publishers (JACAP). This is a great step as part of the process in strengthening the country’s Intellectual Property Law as we seek to mine more millions from the industry especially since Kingston has been named on UNESCO’s illustrious list of Creative Cities of Music.

Culture Minister, Hon. Olivia ‘Babsy’ Grange, herself a pioneering contributor to the development of the Reggae and Dancehall Music Industry, calls on musical talents to continue to hone their talents.

“Our musicians must develop a greater appreciation for our music and hopefully see that as practitioners they will have a role in maintaining the musical part of our culture. These emerging music notations must understand the importance of their role in documenting and preserving Jamaica’s musical culture, so as enable the Government to maximize the earnings from the music industry,” said Grange in a statement at the opening of the Marley Music Room in Kingston (September 2016).

Mid-October 2016 the Tourism Minister hosted The Gastronomy of Fats and Oils Seminar with an aim to tap into the US$150-billion international gastronomy market. Mr. Bartlett said Tourism Ministry’s studies show that food is a major draw for overseas visitors.

“I introduced the framework to develop gastronomy tourism locally. I appointed a Gastronomy Network, which falls under the aegis of our Tourism Linkages Network, to develop initiatives to strengthen Jamaica’s competitiveness in gastronomy tourism…we will also be collaborating with tourism partners to boost the number of quality food festivals. We will be working with tour operators to develop enticing food tours across the length and breadth of the island,” he said.

Why not? The cooks in the nooks and crannies should be able to increase their earnings. Even athletics legend, Usain Bolt, is trying to cash-in on the nation’s enticing culinary delights. Usain Bolt Tracks and Records is approximately five years old and already a franchise has been opened on the North Coast with talks of a franchise heading to North America.

Monetizing our cultural industries has been a way of life for Jamaicans since Christopher Columbus landed on the island. The cultural practices of the island’s natives intertwined with its natural beauty had Columbus gushing straight back home. From then our culture made a global imprint and propelling us into a competitive advantage.