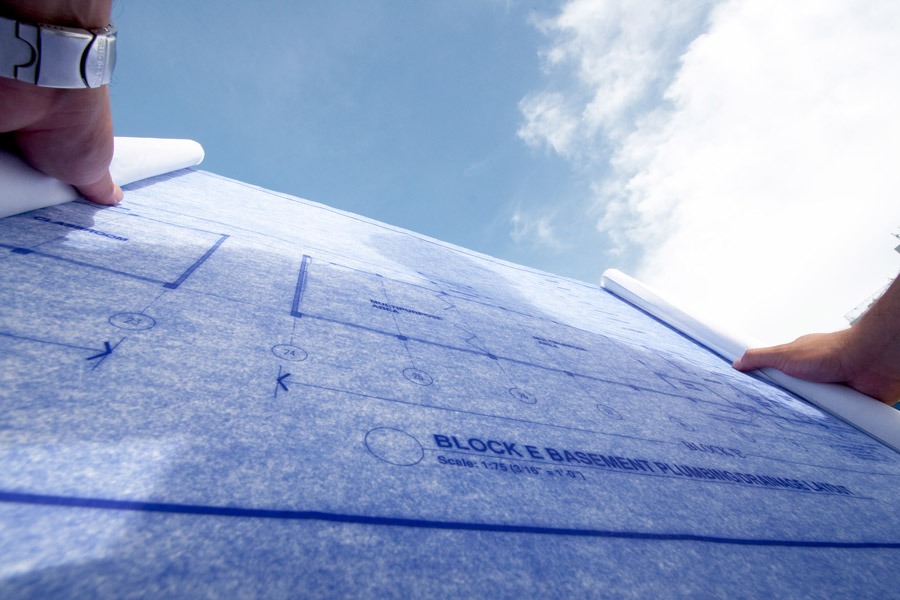 Welcome to my first blog post here on DoBusinessJamaica.com!  As a futurist who has spoken on all six continents and in 14 countries, I spend a good bit of my time speaking to governments and corporations around the world about the major trends and forces that are reshaping humanity and business.

In this space, I will be writing about significant trends that will be influencing the future of business on this great nation.  For readers interested in looking ahead and creating Jamaican business for the 21st century you will find content here that will provoke you to think, look ahead and actively work toward creating the great future possible for Jamaica.

In order to see the future, the first thing one has to do is let go of “legacy thinking,” a phrase I coined in my 2013 book Entering the Shift Age.  Legacy thinking is from the past.  Thoughts, that in the last century, we took as truth, but no longer might be.  “My father told me…my business mentor told me in 1995…”  If one does not look at these truisms through the lens of current reality, one might not see 2016 clearly.

Another way of thinking about this is that the developed world, certainly the U.S., and governments around the world have powered into the 21st century thinking 20th century thought.  If you are older than 40 you have spent the majority of your life in the 20th century when much of your thinking was formed and took shape.  Now that we are well into the 21st century, have you done a thought or point of view self audit to see if any of these thoughts and points of view are no longer valid?

I have led numerous corporate retreats, including several Fortune 500 companies.  The one consistent thing they have come back to me and said 6-12 months after the retreat is something like “David, every time we are looking at a problem or an opportunity we ask ourselves:  are we using legacy thinking as we analyze the issue.”

So the first thing to do when given views into the future is to make sure you are not viewing them through the filter of legacy thinking.  A company, or government cannot see into the future if they are thinking or using phrases such as “We have always done it this way.” Or “That isn’t the way it is supposed to be done” or “Tradition dictates we continue to do it as we always have.”  I can promise you that the vast majority of companies that think these thoughts will get disrupted, forced to change in reaction to events or go out of business. Being proactive is always better than being reactive.

Please keep this idea of letting go of legacy thinking as you read future columns of mine in this space.

As a futurist, I am clear that Jamaica can have a bright future with significant economic growth and well-being for the population.  I have committed to help in this regard.  That growth and well-being will only come with foresight and a willingness to change to meet the emerging realities around the globe.