Professionalising Sport in the Caribbean- improving the history of sport

Professionalising Sport in the Caribbean- improving the history of sport 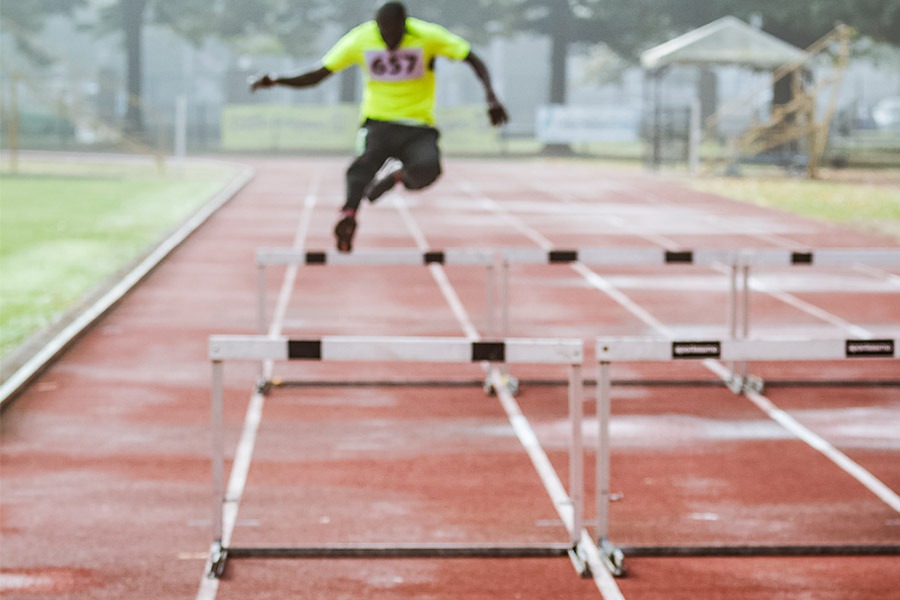 The history of sport suggests it was built purely for entertainment. In the development of modern sport regardless of where it came from, the Industrial Revolution and mass production brought increased leisure which offered an opportunity for people to have more time to engage in playing or watching, and later gambling on spectator sports. These phenomena somewhat helped to allow less elitism in and offered greater accessibility of sports of many kinds. Mass media and global communication + professionalism then became prevalent in sports, and this pushed the envelope making sport one of the biggest industries today.

Former British Prime Minister, John Major, said in 1995 – We invented the majority of the world’s great sports…19th century Britain was the cradle of a leisure revolution every bit as significant as the agricultural and industrial revolutions we launched in the century before. Cricket, being a popular sport in Britain, had its own evolution – and when John Leach write in 2005 he explains that political, social and economic conditions in the aftermath of the Restoration (1660) encouraged excessive gambling, so much so that a Gambling Act was deemed necessary in 1664. He went to suggest that cricket, horse racing and boxing (i.e., prize fighting) were financed by gambling interests. Leach explains that it was the habit of cricket patrons, all of whom were gamblers, to form strong teams through the 18th century to represent their interests.

The rise of professional sport worldwide though created what was thought at the time to be a balance between work and leisure and while sport was largely seen as entertainment, there were more and more opportunities being created for athletes to earn significant sums of money from a routine which made them fit, competitive and in some cases, depending on the sport, strong. The path along which sport’s history has coincided with wars and other important social development, still contend that professional sport goes against what is considered the ethos of sport, that is, pure enjoyment rather than earning a living from sport. That debate will never end. However, in 2016 and beyond, even though amateur athletes outnumber professional athletes, far more are earning a living from sport.

With salaries for sure, there will be disputes and the incredible mix of athlete, agent, manager, publicist, sponsor, endorsements provide and create a conundrum for those who want to benefit and those who contribute to the beneficiaries. Also how could I not add the mix of media rights and now the latest social media. A simple example is – if you can rack up millions of followers on any of the platforms, an athlete’s value can be enhanced tremendously even with basic representation in the sport on the field of play.

The world’s 100 best/highest paid athletes cumulatively banked $3.2 billion over the last 12 months according to Forbes http://www.forbes.com/athletes/list/#tab:overall

Among the biggest sport contract now on the table is a US$325 million 13-year contract for Miami Marlins’ Giancarlo Stanton, which makes him earn an average of US$154,000 per game.

I want to talk about pay disputes and professional sport and list a few things that are common worldwide and in going forward how the Caribbean, specifically Cricket, can benefit from this process. Labour relation models for sport exist popularly in US Sport but there are several things we can learn. Salary caps, limiting to how much athletes can be paid, form one part of the puzzle and the Franchise system which has been implemented for West Indies Cricket can facilitate that for starters. The truth is, the Caribbean countries may have little resources to invest, however, if each country makes significant investment in the sport sector, athletes will be able to exist in a more enabling environment.

Salary caps determine an interesting rivalry between owners, in this case, WICB and WIPA and the players and sets a tone for the emergence of free agency, which is this case, the players who are not retained whether in the elite list of 15; the 90 first class players or the 11 women. As the formula is now, the lion share of the available funds say that the 15 elite players demand 57 per cent of the overall earnings of WI Cricket pot and the reaming 43 per cent is shared amongst the rest.

The collective bargaining agreement process is also another way and the West Indies Players Association (WIPA) has made attempts to get this right, in spite of the differences that players feel not enough is being done, the methodology to get to the most suitable place is being sought. Sharing revenues and power is quite an irony, as there isn’t one without the other. Players know that and so their role is to get as much as is available. At some point though the value of the purse has to be declared and that sharing has to be based on that figure. WIPA and the WICB have exposed its figures and so the current set up, which has seen adjustments and increases in instances is what currently entails. See details of how WIPA has shown the categories of earnings for cricketers in the region http://jamaica-star.com/article/sports/20160215/here-are-numbers-hinds-responds-sammy-outlines-payment-packages

Some sporting disciplines use the salary cap methodology, while baseball for example uses what is called a payroll tax, which taxes salaries over an agreed amount. The enforcement of salary caps may be a good method of control in a market where the investment in sport through endorsements is high. Sport today is largely affected by market conditions, such as media broadcast rights, ticketing/attendance, subscriptions, deals with venues, hospitality suite rentals, social media hits for exposure among a few other variables.

Owners may and will have to determine how to re-engage players/athletes so both benefit one way or another. There is an important role for corporate and public sector to agree on a few things to make this model work in the Caribbean and if this region, which boasts one of the highest numbers of elite athletes per capita can’t see the opportunity for sport as a sector to flourish, then we are much further behind than we really think. The rich legacy of sport in the Caribbean must be protected and enhanced. Sport, is not only big business, but it is a career choice for many and should be welcomed. However, it is important to use existing models – combine them and see what works best for us. Here’s to better Physical Education programmes in schools, more investment from Governments and their subsidiaries, sustainable incorporation of high performance programmes, well-paid athletes and a Caribbean Sport industry we can all be proud of.