The BPO Sector- A Millennial’s Opportunity for Professional Growth

The BPO Sector- A Millennial’s Opportunity for Professional Growth 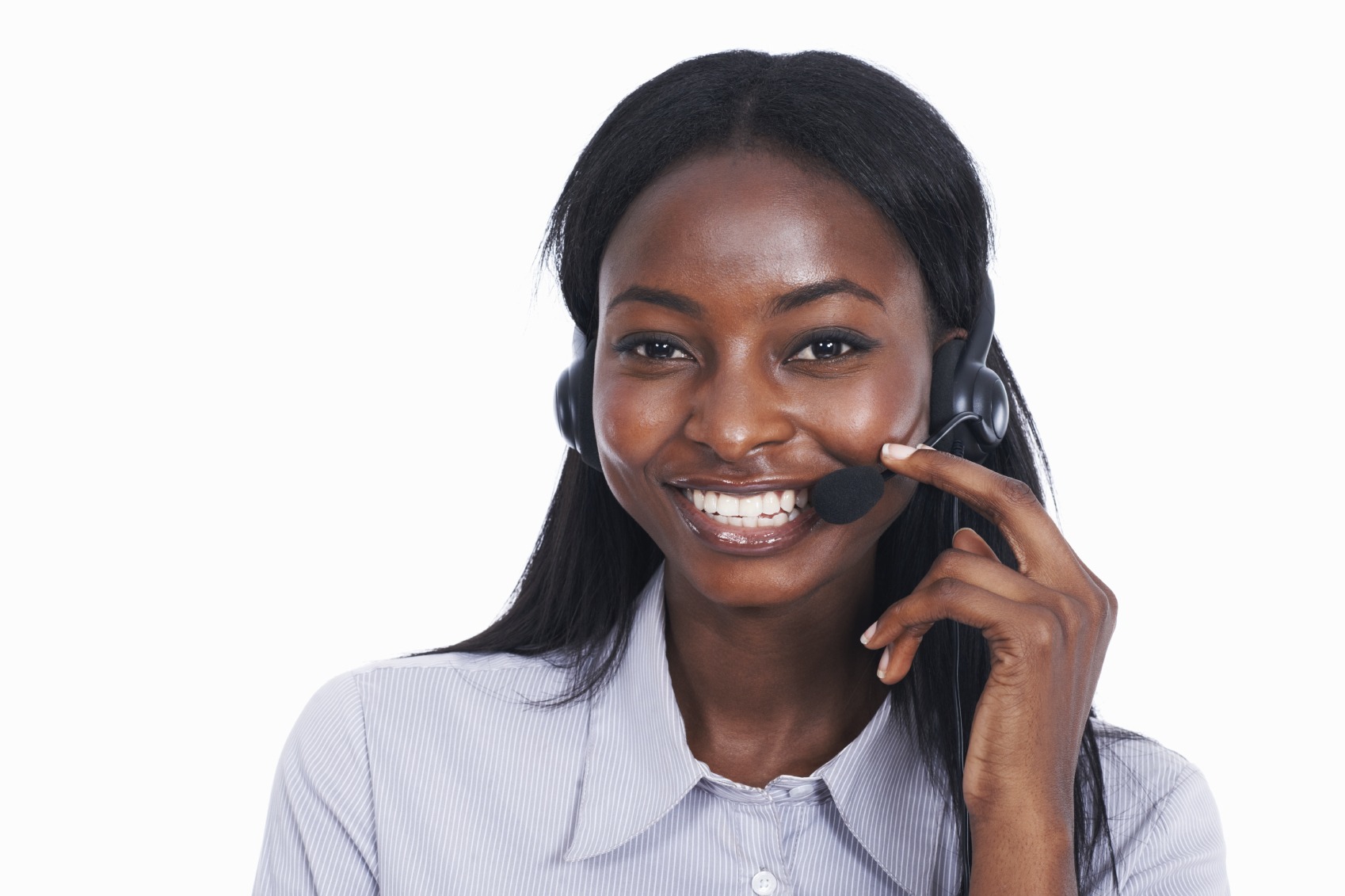 The Business Process Outsourcing (BPO) sector is filled with opportunities for professional growth for progressive millennials. But don’t just take my word for it…

Country Head for Sutherland Global Services, Odetta Rockhead- Kerr, says she is a living testament to the advantages of working within the BPO sector, having started in a fairly standard position to now overseeing operations for the country.

“I started in the payroll department as an accounting clerk and I saw what the salaries were, especially for managers and this was about twenty–two years ago, managers in the BPO space took home net US$3000, they got a company car, they had a house and they got allowances and remember this wasn’t the highest person.”

Rockhead- Kerr, one of many success stories, says the job does not necessarily depend on qualification only but also on strong work ethic.

“My director in New Kingston, she went to CIT (HEART) and came out as an entry level programmer. We employed her, she worked in that capacity for six months and we quickly realized that she had project management skills, so we moved her into that role. We quickly realized that she had good client relation skills and was able, in Xerox, to become VP of one of the largest programs they had that operated out of multiple countries with 2700 employees… she is now Head of the New Kingston location, taking care of about 1200 employees, with many different clients.”

She further mentioned that the current Director in Mandeville started out as Assistant Manager and is now leading 1400 employees with all high end clients.

“We also have Kesrine Whyte in Mandeville who started out at the lowest level as an agent and she went through the ranks and is now an Account Manager for a company in the top ten list of fortune 500 companies.”

The Country Head added that the most beautiful things to experience include witnessing employees: purchase their homes, renovate their homes, add to existing buildings, drive a nice car and further their education.

But with all the mention of these success stories, will it cause people to think differently? Maybe not, but the local  Sutherland Global Services boss has a new plan.

Rockhead –Kerr revealed that Sutherland Global Services will also be introducing a program called ‘Take your Family to Work Day’ so they can have a better understanding of the types of work. “People tend not to believe what they read but what they see” she ended.

Melisa started her career in the BPO sector 17 years ago as a Consultant and she has had the opportunity to work in several other capacities in Training, Client Services and Service Delivery. In 2014, Melisa joined Sutherland as a Team Manager on the AT&T program and within 1 year she was promoted to Senior Team Manager due to her impeccable work ethics. Melisa is currently the Account Manager on the program overseeing 300 staff members.
Her Mantra is “To whom much is given, much is expected.”

Owen Miller is currently the Acting Account Manager for Amazon UK; he began his journey in the BPO market when he enrolled in Sutherland Jamaica flagship “Earn While You Learn Program” as a consultant in September 2012. With the positive work environment that Sutherland fostered, Owen moved through the ranks and was promoted to Senior Consultant in November 2012 and later to Team Manger in August 2013. His achievement did not go unnoticed as he received the prestigious Platinum Award from Sutherland for his excellent service provided on the Amazon program.

In September 2014 he was promoted to Senior Team Manager overseeing the Amazon.com line of business. During his tenure on Amazon.com, the program ranked number one globally by Amazon for quality of service on six different occasions. In keeping with the program’s vision for continuous improvement and exposure, Owen transitioned to the UK line of business 7 months ago; the program has been ranked as the number one site globally for Amazon for five consecutive months running which is a testament to the passion and drive for excellence which is a undeniable component of Owen’s personality trait.

For Owen success is no accident, it is hard work, perseverance, learning, sacrifice and most of all, love of what you are doing.