The Sharing Economy and Community Tourism

The Sharing Economy and Community Tourism 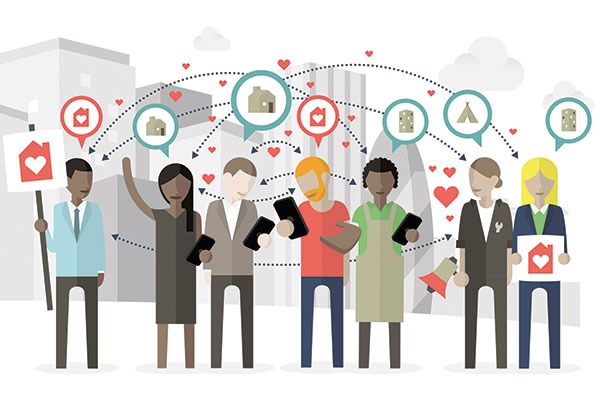 One of my most enriching travel experiences involved economic living standard discussions/comparisons over coffee in a tiny kitchen with my French and Colombian Airbnb hosts in Geneva. I am sold (S-O-L-D) on the sharing economy and its ability to augment a travel experience.

The sharing economy is the decentralizing of industries monopolized by traditional players via the internet mediated connectivity and algorithm assisted decision-making. In the hospitality sector, the decentralization is occurring  as industry studies are showing that tourists are looking for more authentic experiences with local engagement. Unsurprisingly, Airbnb has now opened up a portal for trips (not available in Jamaica at the time of writing) to facilitate user hosted excursions in the same way that locals play hosts in their homes. Is the sharing economy what Jamaica has been yearning to re-energize community tourism?

Worldwide, there a few regulatory decisions indicating that countries are trying to grapple with the disruptive nature of the sharing economy. In Europe, a court is attempting to classify Uber as a technology or taxi company following on the heels of a British declaration on the true classification of drivers. In New York and Berlin, there are continuing negotiations with Airbnb on the length of stay of users. In London, home rental restrictions have been announced to prevent the worsening of the long term housing shortage in that city.

Jamaica neither has laws or policies which could curb home rental schemes. We recently passed laws for timeshare vacation contracts but these cover longer term timeshare rentals and don’t quite include the private hosting market. We still require the licensing of tourist attractions, tour guides/touring companies, villas and home stays. However, the licensing regime primarily facilitates companies rather than individuals with requirements such as  public liability insurance (which is an understandable good risk reduction measure).

From a regulatory perspective, Jamaica is open for business in the sharing economy especially in respect of home sharing. Will the lack of the regulatory hurdles mean smooth sailing for the sharing economy? Not necessarily as internet penetration (especially in rural areas) and credit card usage will both be necessary to fully lay the foundation for the tech facilitated businesses.  If (and I suspect when) all variables are aligned, I predict a re-energizing of the community based brand Jamaica experience.