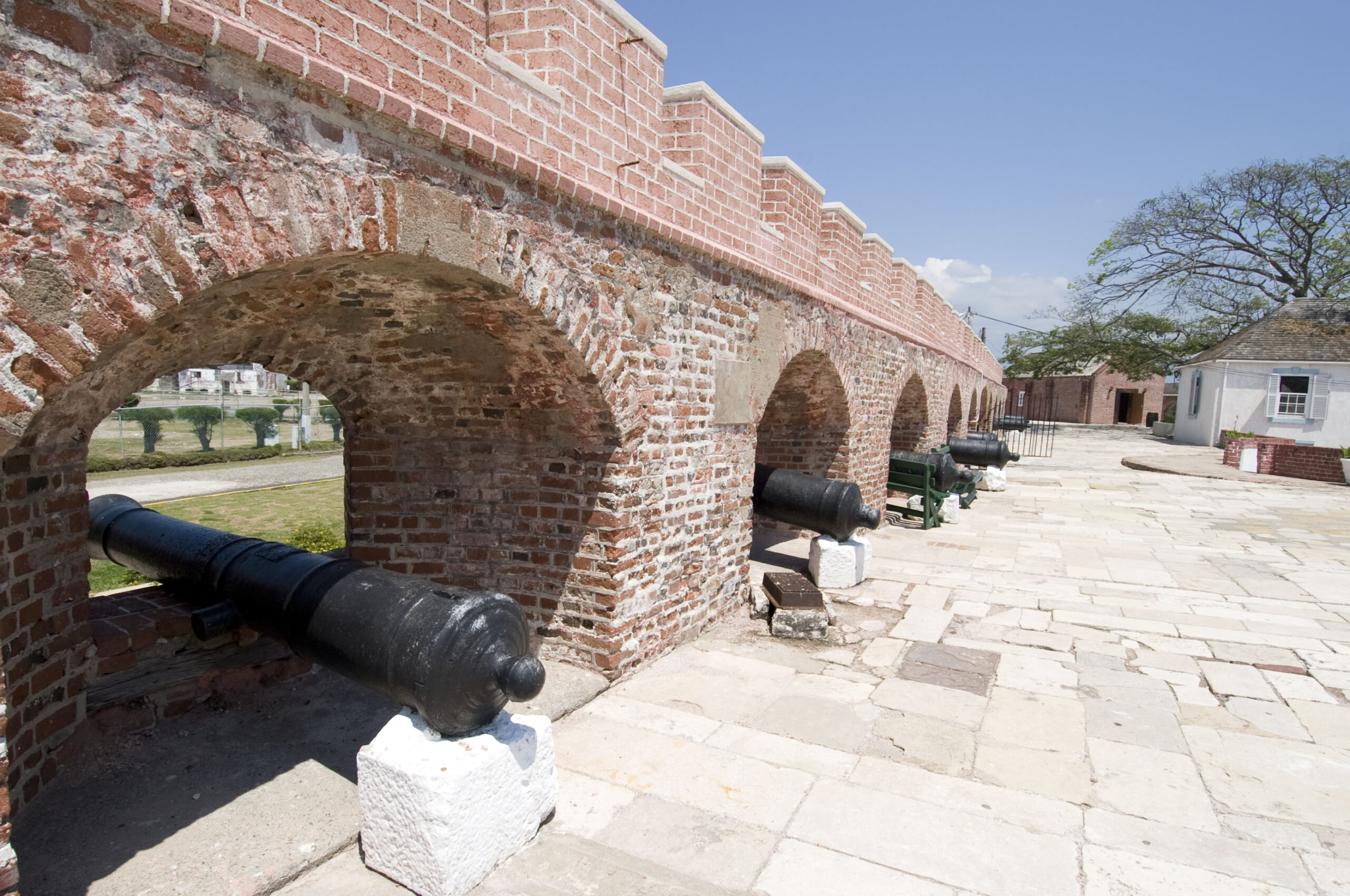 Jamaica has just concluded its observation of Heritage Week 2016. The week opened on October 8 and closed on, National Heroes Day, October 17. The activities were held across the country under the theme: “Our Heritage…Our Legacy…Our Strength”.

It was a fitting theme as there exists a rich heritage which has cemented the country’s legacy through the continued indomitable strength of the people. It’s the nation’s rich heritage that pulls more than 3.5 million visitors to the island in 2015. So much so, that emphasis is now being placed on heritage tourism.

When tourists vacation on the island, often times they want to step out from the all-inclusive and traverse into the communities to understand what has made us into an influential nation.

Recently there has been a targeted approach to garner more visitors to the majestic Blue and John Crow Mountains. The tourism spot was inscribed as a World Heritage Site in 2015 after the Jamaica National Heritage Trust – JNHT – with the support of the Jamaica Conservation and Development Trust – JCDT – pursued the inclusion of the Blue and John Crow Mountains under the UNESCO World Heritage Sites. Up in these mountains are a bountiful of offerings; hiking trails, maroon communities, eateries and numerous endemic flora and fauna.

Recognizing the growing demand for heritage tourism, both public and private entities have increased their spending in the sector. The Ministry of Tourism in August (2016) established a $20 million Community Tourism Loan Facility for operators of small resorts and attractions in Treasure Beach, St. Elizabeth. Minister of Tourism, Hon. Edmund Bartlett, said the investment was warranted as Treasure Beach alone contributed US$82.4 million to the country’s economy in 2015. This proves that there’s a high demand for community and heritage tourism.

Whether it may be a trip to a historic site or sauntering through museums, Jamaica’s heritage tourism has great potential and capacity to grow the economy. It also provides an opportunity for outsiders to experience Jamaica’s rich legacy.