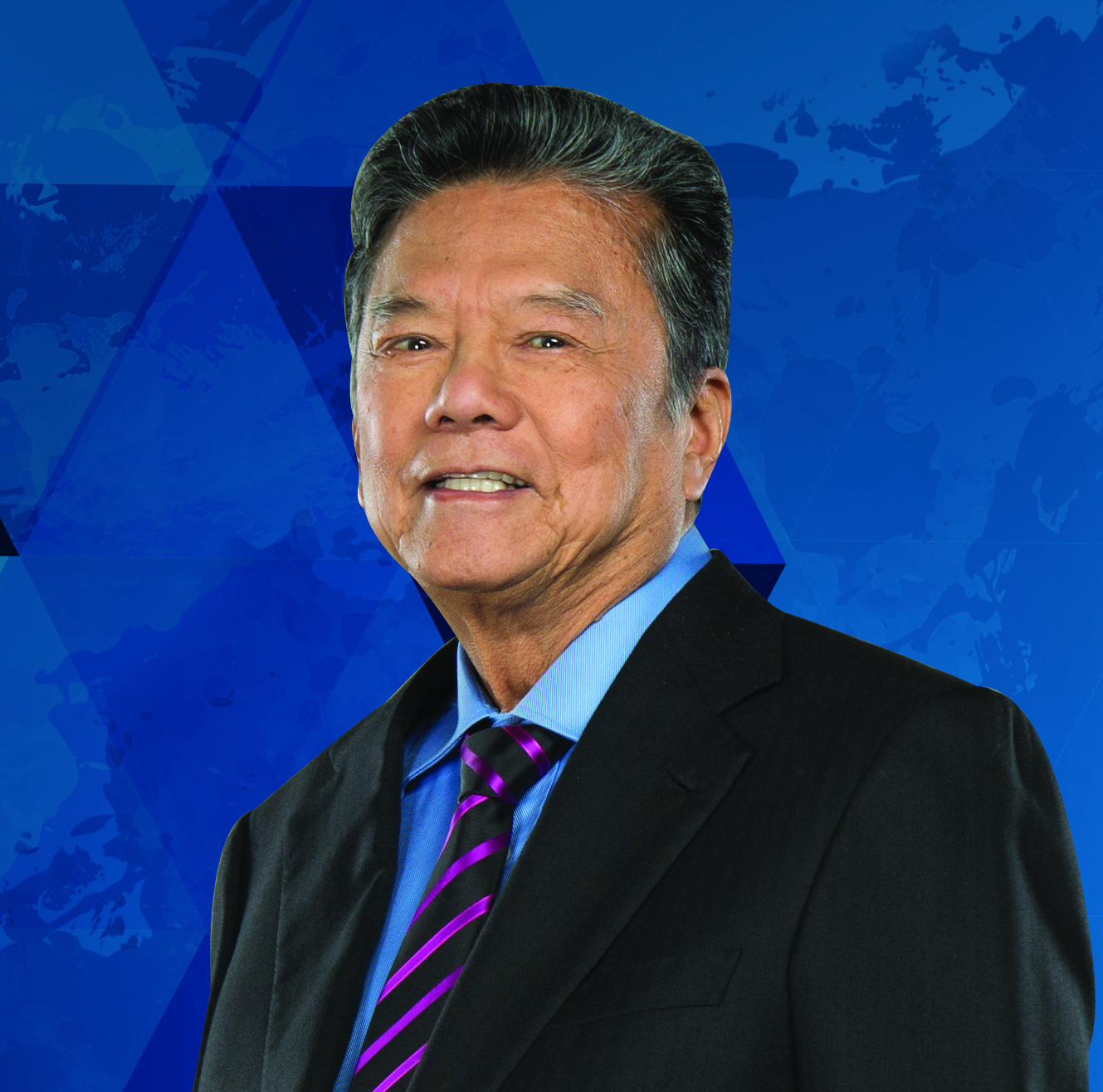 Honourable Lascelles A. Chin, O.J, C.D, LLD, Founder and Executive Chairman of the LASCO Affiliated Companies, is one of Jamaica’s most distinguished and respected entrepreneurs, a pioneering exporter, outstanding philanthropist, and a much honoured leader in Jamaica and the Caribbean.

Born in Bog Walk, St. Catherine, Lascelles Chin demonstrated that he possessed the skills and attributes to make him a successful businessman, grasping the concepts of hard work, determination, perseverance, clarity of vision and the ability to see challenges as opportunities from an early age.

His early working life also demonstrated that he had a very clear understanding of the importance of accumulating capital and remaining focused on one’s vision. As early as 1958, when he worked as a lab technician in the Pharmacy at the University Hospital of the West Indies, he saved more than half of his weekly earnings of Seven Pounds Ten Shillings (£7.10).

At the age of Twenty-three, with savings of one hundred and seventy-five pounds (£175.00) and a family to support, Lascelles Chin entered the business sector and began importing black pepper from the Far East and peas from Portugal and the United States. He later emerged as Jamaica’s largest trader of black pepper, despite early set-backs such as loan disapproval. He then expanded his entrepreneurial activities to partner with German Company, Henkel Ltd in 1965, on learning of a plan to establish an adhesive plant in Jamaica. Chin saw this as a crucial business opportunity and later became the Chairman and Managing Director of Henkel’s operations in Jamaica, making Jamaica the highest per capita user of Henkel adhesives in the entire world.

Full of entrepreneurial energy, it is no surprise that Lascelles Chin took advantage of opportunities in a variety of sectors including furniture, manufacturing, data processing, car rentals, horticulture, insurance brokerage, hair products, soya oil refining, and chicken processing. All his business acumen, work experience and expertise were brought to bear on the successful establishment of the LASCO Affiliated Companies in 1988. The Group now manufactures and distributes over 300 products with the LASCO brand name.

He currently serves as Chairman for the following Companies:

Not forgetting his humble beginnings, Lascelles Chin has made his products affordable, investing in extensive research and development that takes him worldwide. With the advent of each new product, consumers throughout Jamaica and the Caribbean have seen the prices of competitive products tumbling and have rewarded LASCO with strong brand loyalty. The LASCO Affiliated Companies now exports to most of the Caribbean, Central America, the United States, Canada and England.

Lascelles Chin has shared his vision and energy with his colleagues in business through dynamic leadership of several organizations. He currently serves as Director for University of the West Indies School of Nursing Advisory Board, Kings House Foundation, and Bureau of Standards Council.

His sharp business acumen has led to the execution of two major financial moves by LASCO Affiliated Companies to benefit wide-cross section of Jamaicans, the first being, the Initial Public Offer (IPO) in September 2010. Under the guidance of Hon. Lascelles Chin, the LASCO Affiliated Companies insisted shares be reserved for some of the most vulnerable persons in the society as well as public sector groups – they comprised senior citizens who are apart of the Caribbean Community of Retired Persons (CCRP), teachers, nurses and police. That was a historic move in terms of share reservation for such select groups, during an IPO in Jamaica.

LASCO aimed to raise $415 million for the three companies, and within 3 minutes of the IPO on September 15, 2010, the shares were oversubscribed to the tune of over $950 million. And secondly, in October 2010, LASCO became the first company in the history of Jamaica that had three affiliated companies listed at the same time on the Jamaica Stock Exchange.

The historic triple-listing on the Jamaica Stock Exchange Junior Market introduced more than 1,500 new investors to the local stock exchange. The JSE has predicted that the triple-listing of the LASCO Affiliated Companies will result in a positive impact on Jamaica’s GDP, and trigger an increase in the creation of employment opportunities.

Beyond the bottom line, The LASCO Affiliated Companies, under the direction of Mr. Chin, ensures to give back to the local community through a number of annual national corporate programmes. These include the Teacher and Principal of the Year, Nurse and Nursing Student of the Year, as well as the Police Officer of the Year programmes.  Additionally LASCO is very involved in the promotion of environmental consciousness through programmes such as the ReLeaf Environmental Awareness Programme (REAP), as well as the company’s role and involvement in the Recycling Partners of Jamaica, a joint effort with the Jamaica Environment Trust.