The Difference Between a Good Idea and A Good Business Idea

The Difference Between a Good Idea and A Good Business Idea 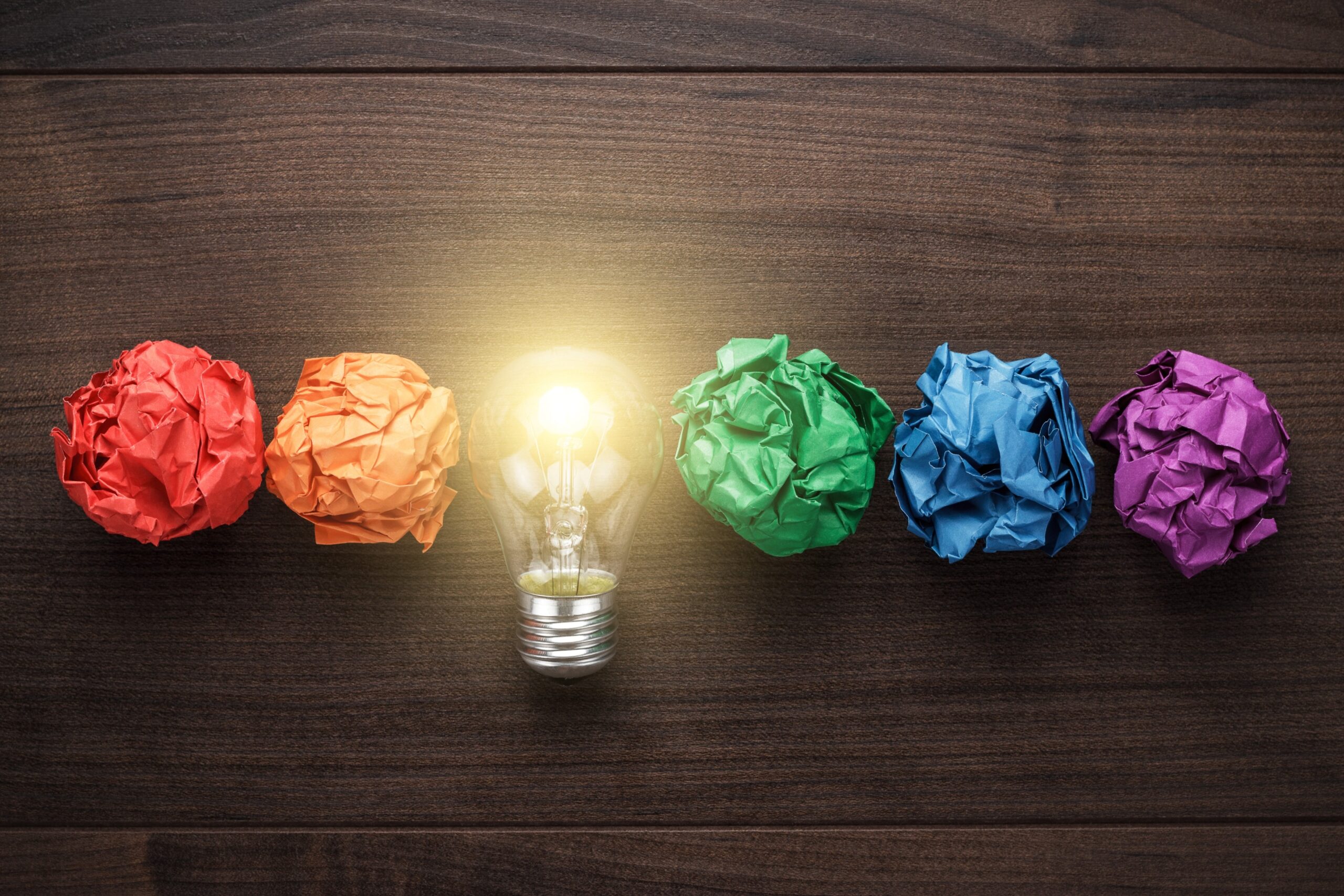 It all started in 3rd form at Campion College in Kingston, Jamaica, when I joined the Junior Achievement program. I did some simple math and said, “if we make sandwiches and sell them for $5 dollars each, all we need to do is sell 100 sandwiches and we will make $500 in profit!” Darn it. I forgot that we had to buy the bread, lettuce, tomato, ham, cheese and mayonnaise. Next time I factored in all those costs, but forgot the most important thing – salaries. What was the point of having a business, if we didn’t make any money for ourselves? After all, we weren’t running a not-for-profit entity. These were two valuable lessons I learned at the age of 13 which made me appreciate what a “margin” was – the difference between all your costs and all your collections. Businesses succeed or fail based on margins.

Entrepreneurship is a study in constant evolution and never ending lessons. It requires an appetite for getting it wrong and making it better. You have to be able to accept risk as part of the journey. You have to be willing to lose something in order to create something bigger. That’s not to say its all a big gamble, but everyone who has started or grown their own business will tell you that where they ended up, was probably quite different than where the thought they would have ended up.

After working for several corporate companies including Grace Kennedy, Red Stripe, Wisynco, Ministry of Tourism and ATL and covering many roles including Business Development Analyst, Brand Manager, Marketing Director and CEO, I finally made the decision to do my own thing, and to work for myself. It was a scary prospect, but has turned out to be extremely rewarding. I had some of the best teachers (and worst) along the way as well as great mentors who all helped me to apply the knowledge and experience gained from interacting with them into my own businesses. Not everyone is built to be an entrepreneur. It requires a high level of creativity, guts, discipline and positivity. It’s 25% attitude 25% hunger 25% patience and 25% execution. You have to have a blend of all the above.

Many people start off with only one thing in mind – “I have a good idea”. Yes, it is necessary to have a good idea, but not every good idea makes a good business idea. The single differentiating factor is the inclusion (or lack thereof) of the customer or consumer. An idea only becomes a good business idea, when there is someone willing to part with their hard earned money to buy something that you are offering. It must be compelling enough that it is valuable and there is a demand for it. For example, there would be no point trying to sell a revolutionary new product that promises to make people shorter, if nobody wanted to be shorter!

The potential of having a clear “path-to-profit”, (as one of my mentors once drilled into my head), is only realised when people pay you money, over and over and over. So the point of business, therefore, is to sell as much product, to as many people, as often as possible, and for the highest price they are willing to pay. Let’s break that down so that we fully understand what that means – as much product as possible (there must be a demand), to as many people as possible (there must be a market of consumers/customers), as often as possible (it must be repeatable), for the highest price they are willing to pay (you can’t stay in business without having a margin). The bigger the margin, the bigger the profit. And as an entrepreneur you must be comfortable with the word PROFIT! Profit is a great word and you cannot  afford have any guilt about making a profit (as long as it is ethical). It is profit that buys food and sends children to school.

Finally, as an entrepreneur it is very important to surround yourself with the right people. People with positive energy, people who will be honest and tell you the truth about your product or service, people who bring a different perspective and can help you to approach challenges in new ways. Avoid people who are quick to say, “No, that can’t work”, and equally, avoid people who say, “this is the greatest idea ever” (unless they can tell you why). Those people are only playing to your ego and giving you a false sense of hope. Entrepreneurship is a continual learning process, so you have to learn from people who know more, have more experience and are smarter than you. Ultimately that requires humility, but that humility should not kill your confidence or spirit. You must believe that it is possible and be willing to fight to make it happen. It won’t come easy, and not everyone will want to see you succeed.

Patience and perseverance are the hallmarks of true champions. The one single thing that every successful entrepreneur can say is that they never gave up!