The journey of an outsourcing super-star

The journey of an outsourcing super-star 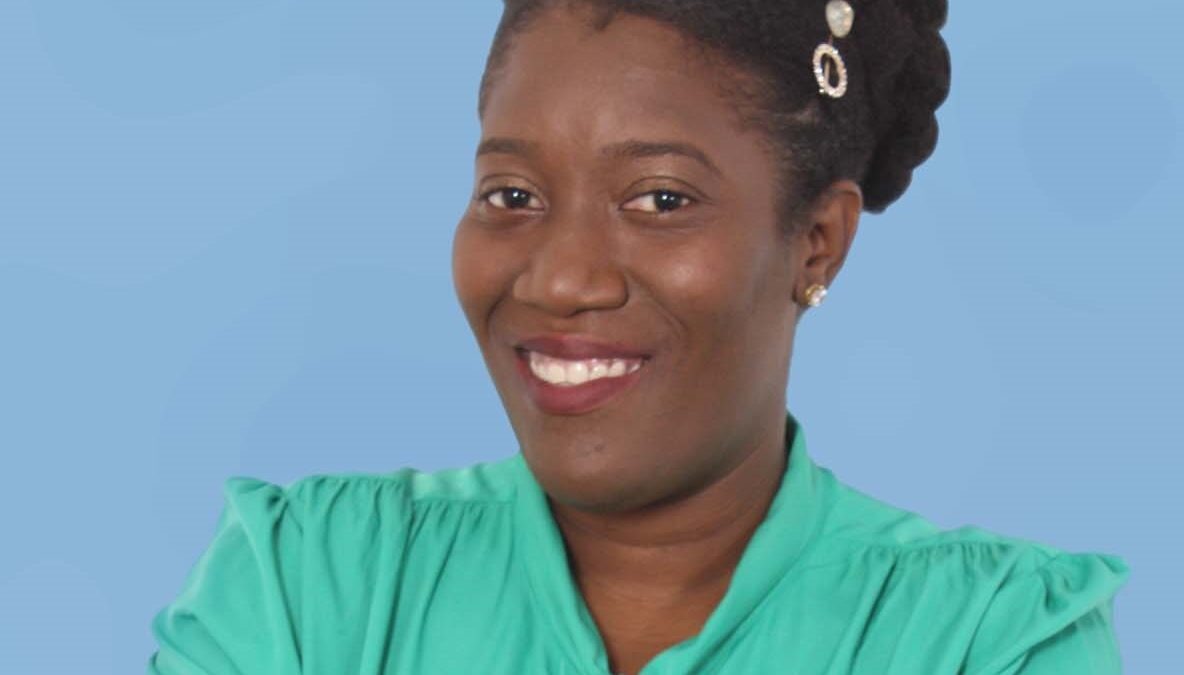 Melissa Prendergast started in the Business Process Outsourcing Industry as a student, and has risen through the heights of leadership ever since.

Her dreams were to become a Real Estate Lawyer, but somewhere along the line fate revealed itself and not only positioned this powerhouse in unfamiliar territory but advanced her career beyond even her very own expectations.

Melissa Prendergast started in the Business Process Outsourcing Industry in 2008 as a student of the University of the West Indies who needed to finance her studies. Her friend who was also employed in the industry was kind enough to share details of the field and it was there that Prendergast was introduced officially to the BPO sector and all its possibilities.

“I started out as what was considered a CSA (Customer Service Agent) where we were given shifts to adhere to and ensure efficiency and full coverage of the business. As an entry-level agent, there are certain knowledge areas that would not have been open to you, but your mind can only see sometimes only what you are exposed to. My determination was to always be better than I was the day before and my personal goal was to ensure that financially I was able to provide for myself as independence and personal development were and still are important to me.”

As she settled in her post, Prendergast said the only thing that proved difficult for her as an early riser, were the mixed shifts, and she almost always resolved that challenge by trading with peers.

But it didn’t take long for the Go-getter to start seeking out opportunities for her advancement and paying keen attention to the advisement of her mentors.

“In about 2010 there was a role put out for the position of a QA (Quality Analyst) and it was suggested by my manager at the time to go ahead and apply. I put through my application and there began my emergence on the BPO ladder.”

After 18months in that role, she was later promoted to the position of Supervisor – which she held for 4 years, then Senior Supervisor, and later Operations Manager.

“I was learning and honing my skills to prepare mentally and physically for upward mobility. While in this (supervisory) role I did some short courses in business, even though this was never a path I thought I would have walked, to be further prepared for my role and any other that may come along. I was then promoted to Senior Supervisor and a year later Operations Manager.”

Her ability to manage people became a true test as Prendergast learnt different approaches to understanding and working with different personalities.

“…Different personalities mean different approaches and not all personalities are readily compatible, this coupled with finding the right balance to ensure that the common goals are met. In any department or organization motivation is important and the BPO sector is highly driven by motivation and incentivization. To keep your staff happy, it was and still is important to build that relationship where most, if not all, understand what it is that is the driving force. This I would say continues to be something we can learn from in any career.”

With a heavier responsibility to ensure that her methods were in keeping with the overall guidelines of facilitating a conducive working environment, Prendergast says the BPO sector remains one of the most flexible and solid foundations for any career path.

“… I believe there are a lot of learning opportunities that are found in the BPO sector that may not be found in corporate Jamaica. In the sector, development is a major part of what is believed to be a driving force and CSAs (Customer Service Agents) have the opportunity to take part in these activities. We believe deeply in promoting from within and are always looking for opportunities to further the development of our staff.

As she looks to the future, expectantly, Prendergast says her endeavours will always involve servant leadership.

“In the famous words of Woodrow Wilson, ‘You are not here merely to make a living. You are here to enable the world to live more amply, with greater vision, with a finer spirit of hope and achievement. You are here to enrich the world, and you impoverish yourself if you forget the errand.’ I believe I have a lot more to learn and of course more knowledge to impart. I don’t know what plans God has for me, but my hope is to continue to enrich the lives of others with whom I encounter through servant leadership”